Jamie Foxx, Snoop Dogg, and Dave Franco will be teaming up on an upcoming film. The official trailer has recently been unveiled. 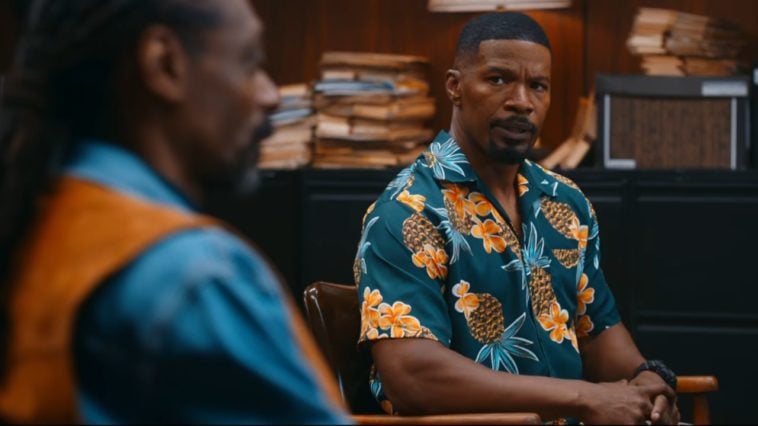 The film will entail a blue-collar father who becomes an LA vampire hunter for a week to come up with the cash to pay for his kid’s tuition and braces.

The movie is directed by J.J Perry, who has also worked on projects such as “John Wick,” “Django Unchained,” and “The father of the Future.” Chad Stahelski is the producer.

In a recent video, he was seen with boxing champion Floyd Mayweather. Foxx depicted both mannerisms and speech patterns done by Mayweather, to where even Mayweather could not help but laugh. “Got Your Money”, ODB’s Widow Wants Wu-Tang To Pay Her