Lil Nas X‘s long-awaited album “Montero ” debuted at the top of the charts with star-studded features, but it left fans wondering about the absence of Black male rappers. Lil Nas X shared on Twitter that he sent the Doja Cat-featured “Scoop” to Florida rapper Ski Mask the Slump God. 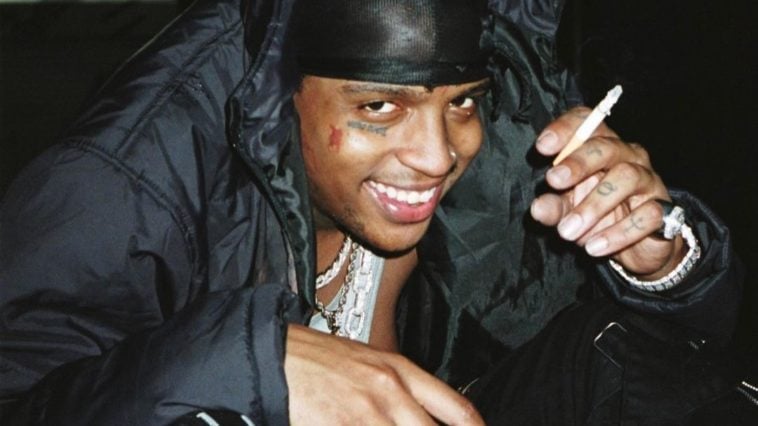 While answering questions about the album with fans on Twitter, Lil Nas X was asked why he hasn’t collaborated with any Black male rappers. He shared that Ski Mask the Slump God was sent the song “Scoop” but didn’t finish his verse before the album’s deadline.

In a recent interview with the Breakfast Club, Lil Nas X shared that he sent a track to Nicki Minaj but she did not get back to him. A fan on Twitter asked X what track was sent to Minaj and he revealed it was ‘Industry Baby” which is now accompanied by a Jack Harlow verse.

Lil Nas X’s “Fuck Your Kids… not really, fuck your kids” comment on The Breakfast Club was live bait for the media sharks looking for the next sizzling headline.