Kali recently addressed her first tour with Latto where she was pranked. Which, unfortunately, rubbed her the wrong way. Saucy Santana also spoke months ago regarding the same issue. 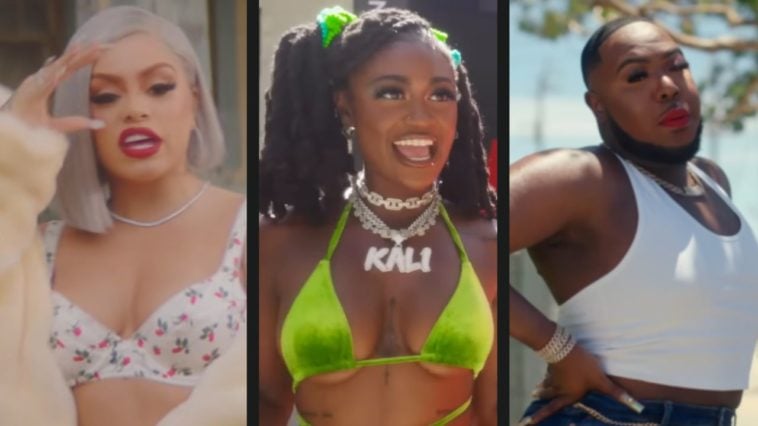 What was meant to be “Prank Day” was not so funny to the artists who shared the stage with Latto during her 777 tour.

Two of the three opening acts for her show shared their experience of being pranked, which didn’t sit right with them.

Kali was the first to get hit, where toilet paper was thrown at her after her show. The experience wasn’t what she expected on her first tour with Latto.

She discussed her experience on The Progress Report podcast.

Saucy Santana also spoke about his prank experience during his interview with The Breakfast Club.

Two small dogs ran on stage during their Fort Lauderdale leg, surprising Santana while he performed.

According to Santana, the only artist that did not get pranked during the tour was Latto.

Big Latto Reacts To Backlash Aimed At Her New Single

Big Latto was in the public eye recently and addressed her haters.

She has been experiencing backlash after dropping the visuals to her new song “Pussy.”

The song addresses the overturn of Roe v. Wade, and many fans are accusing her of trying to market a serious issue.