Atlanta rapper Rich The Kid has no time for friends. He went online to let his focus be known – and it wasn’t companionship.

Rich The Kid Says He Has No Time For Friends

Rich The Kid took to his Instagram with a crystal clear message. He remarked that he doesn’t care about making friends, but rather about securing the bag and getting his paper up.

The slideshow of pics feature Kid solo showing off his luxury lifestyle and fashion goals. 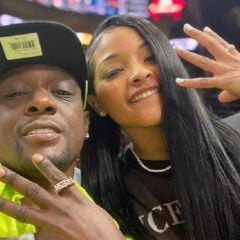 Vixen Tori Brixx is defending her image – or just enjoying the clout. The hip-hop model recently lit up social media with a new shot of herself and an apparent subliminal message following a rumored split from rap star fiancé Rich The Kid. TB went to her Instagram page and didn’t hold back on giving followers plenty to think about. Despite not name-dropping Rich, Brixx casually announced she’s “innocent” following speculation about who was in the wrong over love affair gossip. 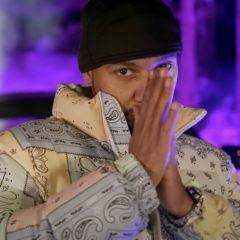 This past weekend, New York rapper DreamDoll hit up her Twitter page to keep things a buck. While not name-dropping rumored boo Rich The Kid or his estranged girlfriend Tori Brixx, she did make sure to let the world know she’s not about wrecking any happy homes following cheating speculation.

Trolling At An All-Time High

Rich went to his Instagram page following explosive coverage of his and Brixx’s speculated breakup. In the clip, he’s pretending to cry and playing lyrics of him giving listeners advice about how to avoid getting busted for cheating.