G.O.O.D Music president Pusha T is big hyped about fans finally getting the chance to hear the new Donda album. The hip-hop veteran has stepped up to dish on Kanye West delivering the must-hear LP to the masses and dug into its meaning. 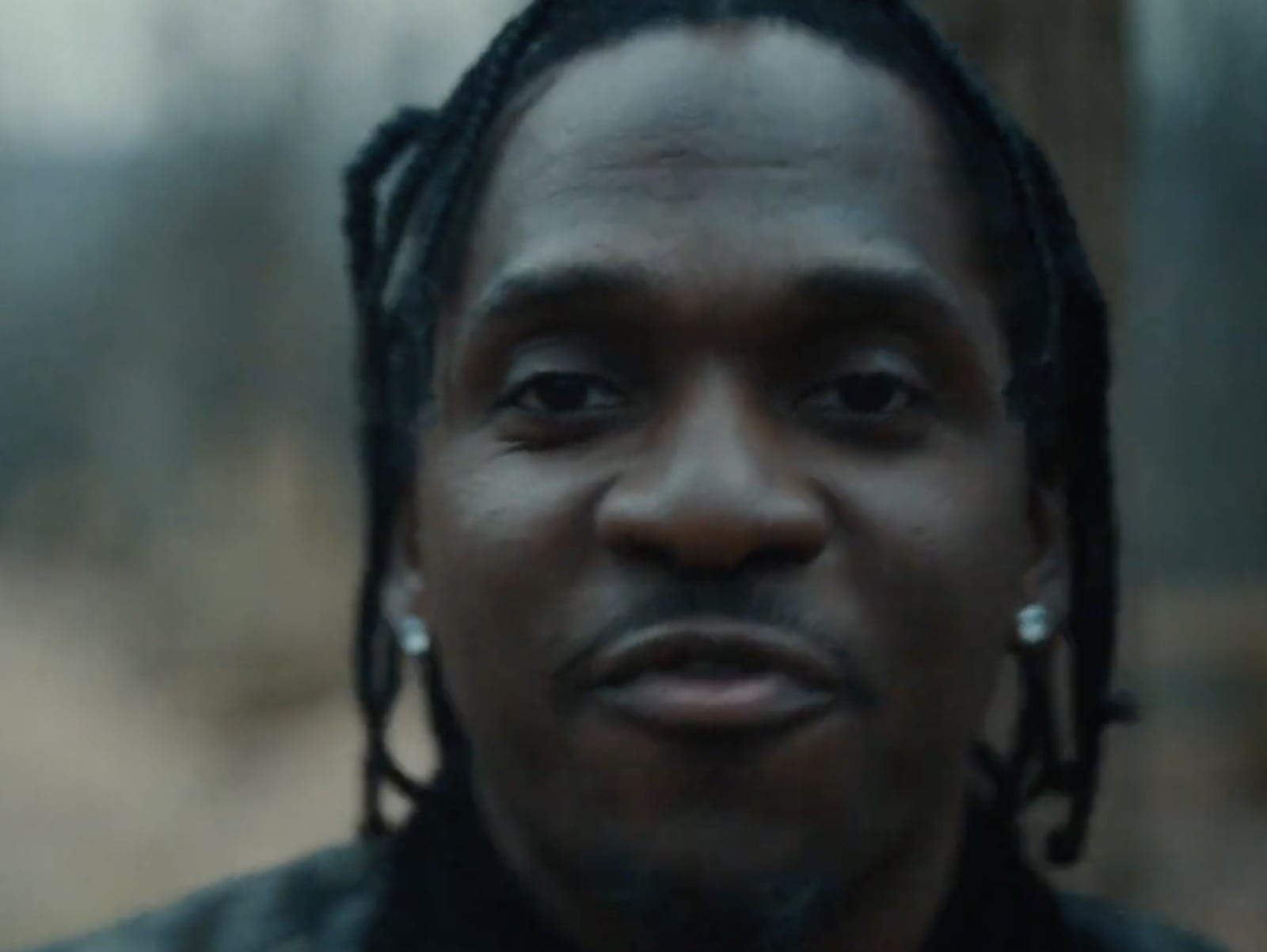 Fabolous Calls Emily B The Love Of His Life: “The Woman Who Lights My Fire”