Houston rapper Megan Thee Stallion is shutting the entire Internet down. The hip-hop star has come forward to speak out on rumors and reports claiming her case against ex-friend Tory Lanez has been dropped.

Stallion went to her Twitter page and didn’t hold back. Meg lashed out at Tory and everyone on her timeline about not believing her claims of suffering near-death gunshot wounds at his hands. 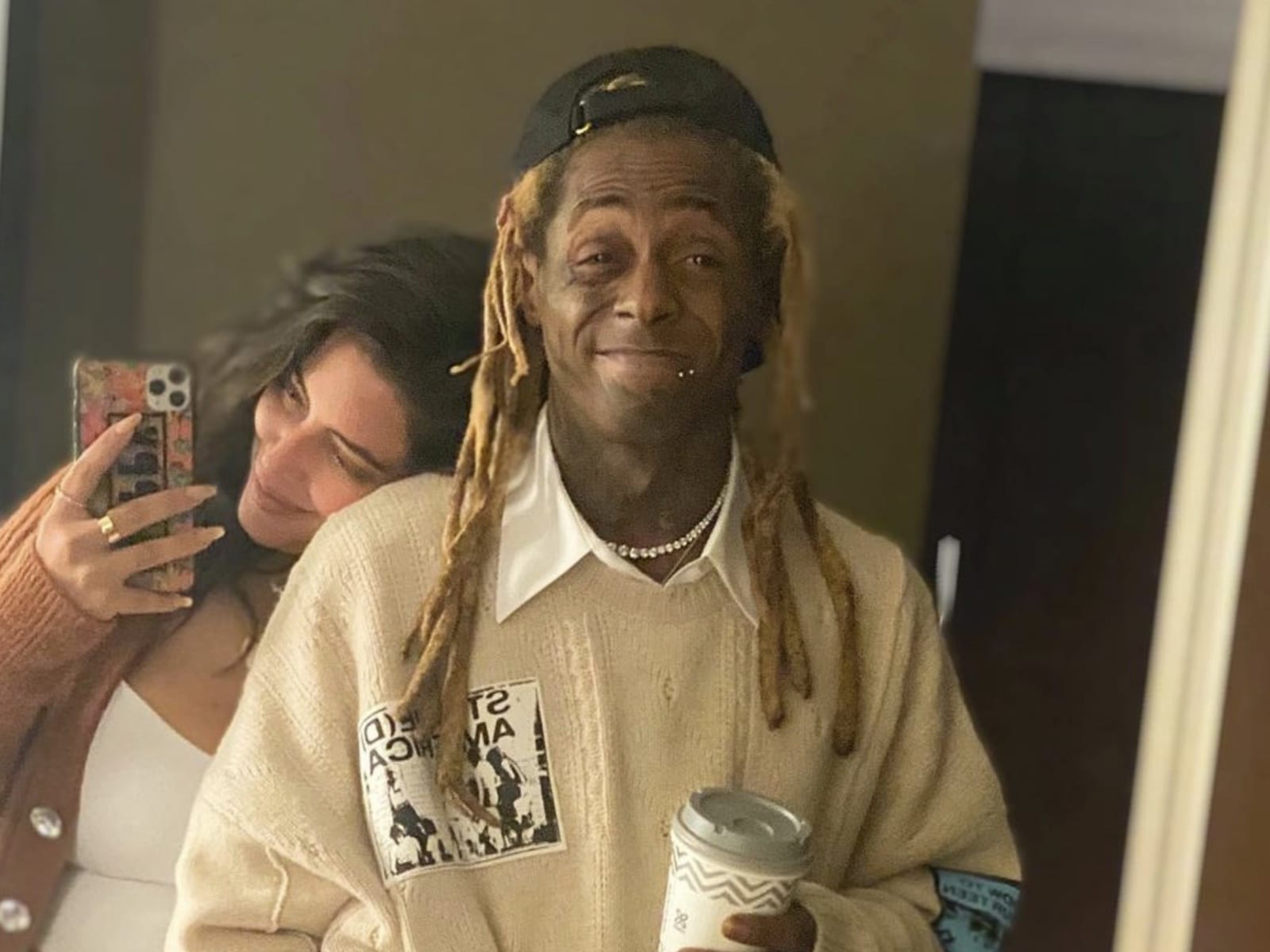 Some screenshots are making rounds across the Internet appeared to show no scheduled hearings on the case. 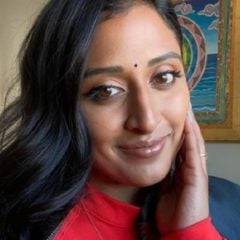