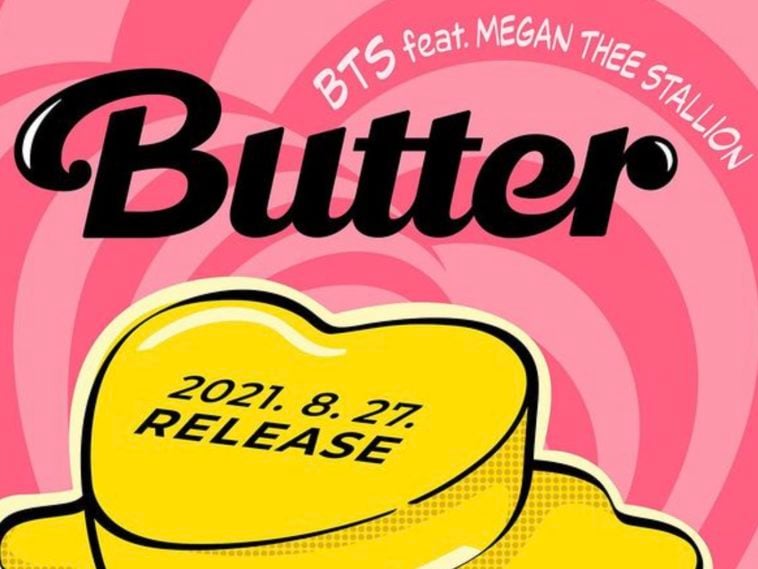 Stallion went to her Instagram page to deliver the massive news to followers. Barring any setbacks, “Butter” remix arrives Friday.

Prior to the new song announcement, buzz developed about Meg having problems with her record label. 1501 Certified Entertainment was reportedly blocking her from releasing a would-be hit remix track.

Meg and the label have been at each other’s throats for several years now. Their issues started when the Hottie tried to restructure the deal she signed at just 20 years old.

UPDATE: A judge has ruled in Meg’s favor after she took things to a legal matter. The track will be able to drop later this week.

Meg believes if released, “Butter” will help to expand her international fanbase, thanks to BTS’ massive brand. She claims 1501 told her they don’t believe the song would be good for her recording career — but she says that excuse is just a cover — and deep down the label is trying to shake her down for 6-figures and force her to pay them to sign off on the song’s release. (TMZ)

While Megan Thee Stallion has been battling her label, on the side she’s officially become college educated. The Hottie went to social media in July 2021 to share just how hyped she is to graduate from school and enter the next phase of her life.