Mariah Carey has been sued by Vince Vance & the Valiants band member, Andy Stone, for copyright infringement of the well-known Christmas song “All I Want For Christmas Is You”. 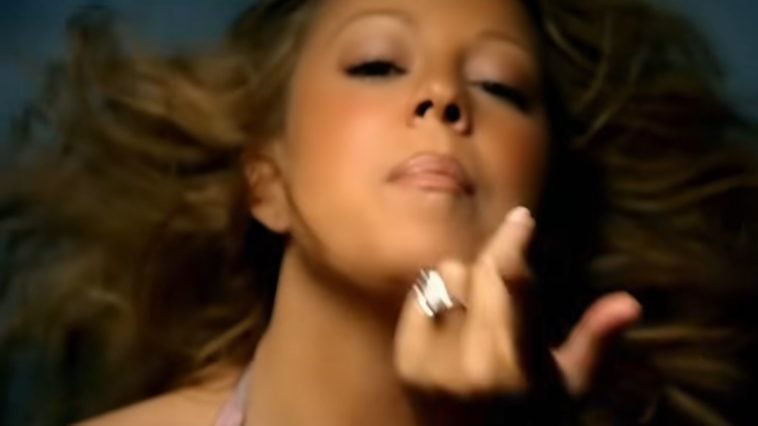 Singer Mariah Carey has been sued for $20 million over the copyrights of the impactful 1994 hit, “All I Want For Christmas Is You”.

The lawsuit was created by Andy Stone, who came out with his version in 1989 as a member of a country-pop group named Vince Vance & the Valiants. In documents, he claimed that the “Obsessed” singer and her co-writer  Walter Afanasieff “knowingly, willfully, and intentionally engaged in a campaign to infringe Stone’s copyright for the song. They also claimed that Carey and others carried out “acts of unjust enrichment by the unauthorized appropriation of the plaintiff’s work and the goodwill associated therewith.”

The song has enjoyed success in streaming and has recently been on the Billboard charts since 2019.

As of now, Carey or her representatives have not responded to the claims in the lawsuit.

Some of the Mariah fan club members were displeased with the news. A Twitter user said:

‘Does this unknown artist know that Mariah Carey sued her ex-boyfriend for wasting her time and won?! Does she think she has a chance?! Never come for Mariah.”

“This is the same as if Mariah sued Taylor Swift for Shake It Off same name, completely different songs. BYE”

Singer H.E.R. also got sued last month for copyright infringement of her song “Focus” and was accused by Andre Sims of sampling his song “Endless Minds” without permission.

Grammy Award-winning singer H.E.R is back in the courts with another copyright lawsuit. Andre Sims, the songwriter, and piano maestro filed the first suit. He claims the song “Focus” on H.E.R’s debut album sounds similar to his smash hit “Endless Minds.”

Now, Grammy-winning group Take 6 is claiming the songwriter-producer sampled their music without permission or compensation. The song in question – “Could’ve Been” – is on H.E.R’s debut self-titled album.

Attorney James L. Walker, Jr., lead counsel on the case on behalf of Take 6, described the group’s history and demanded restitution for the alleged sampling of their hit song “Come Unto Me.”