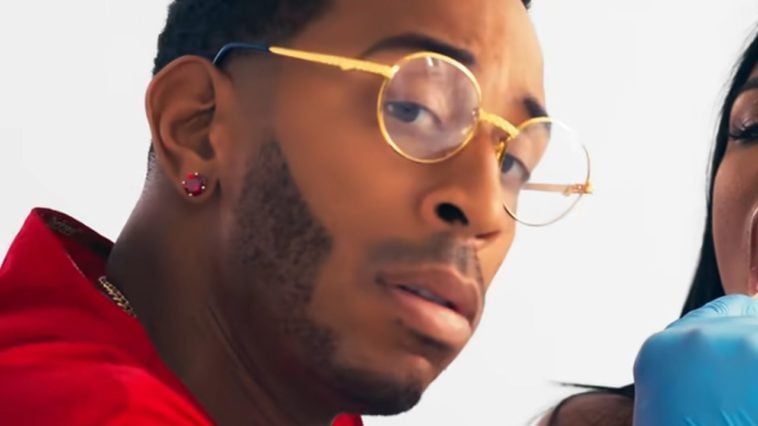 Atlanta police stated that the shooting resulted from a heated argument in the PeachTree Hills shopping center parking lot. A search for the suspect has already commenced.

Furthermore, the shooting left one person dead and two hospitalized, including Zulu. Fortunately, Michael Sedan, a reporter at WSBTV took to social media to update friends and fans about his stable condition.

In the midst of it all, fans and celebs have taken to social media to offer prayers:

A media personality that goes by the name @scottiebeam on Twitter said:

“God. Please if you have a moment please throw a prayer up for one of the best ppl i know.  Chaka Zulu. We need you.”

The Roots’ Questlove also took to his twitter and posted:

Aside from being Ludacris’ manager, Zulu is also well-known for his label, Disturbing Tha Peace which represented artists such as Young Jeezy, Big K.R.I.T, Swizz Beats, Chingy, and Childish Major.

The Atlanta music executive is also the creative mastermind behind many brands including Iggy Azalea, 8Ball and MJG, 2 Chainz, Dj Drama, T.I., and more.

Back in January, Ludacris took to his Instagram to express his gratitude for his longtime partner and manager at an Atlanta Hawks game where Zulu was honored with the “Forever 404 Honors” presented by Sharecare.

It appears Chaka Zulu is not only well-known,  but very loved by his community. A “Get Well Soon” is in order for the veteran music executive with hopes of a speedy recovery.

Shootings in the rap community have been more frequent lately as the country grapples with the fraught gun rights issue.  Just days prior, Lil Tjay was shot in Edgewater NJ.  The Bronx rapper is now in stable condition after a shooting that prosecutors report was not a random attack on the rapper.