New Orleans rapper Lil Wayne has been making some business deals. New reports have revealed that in addition to selling his own masters, he also cashed in on his Young Money roster’s releases.

Weezy reportedly sold the masters to some of Nicki Minaj and Drake’s music too. The sale took place back in June and also included music from former Young Money star Tyga. It included the entire catalog of music recorded on his Young Money label. The deal reportedly included almost all of Nicki’s releases and most of Drake’s releases from prior to 2018, which is when he founded his own OVO label.

“Story – Sparking major headlines this weekend, it was reported that Lil Wayne had sold his master recordings to Universal Music Group in a $100 million deal. Considering the fact that Bob Dylan sold his entire catalog for $300 million just weeks prior, many were surprised that Wayne didn’t push for more money. According to Music Business Worldwide, the reason why he settled for $100 million is actually quite clear.” 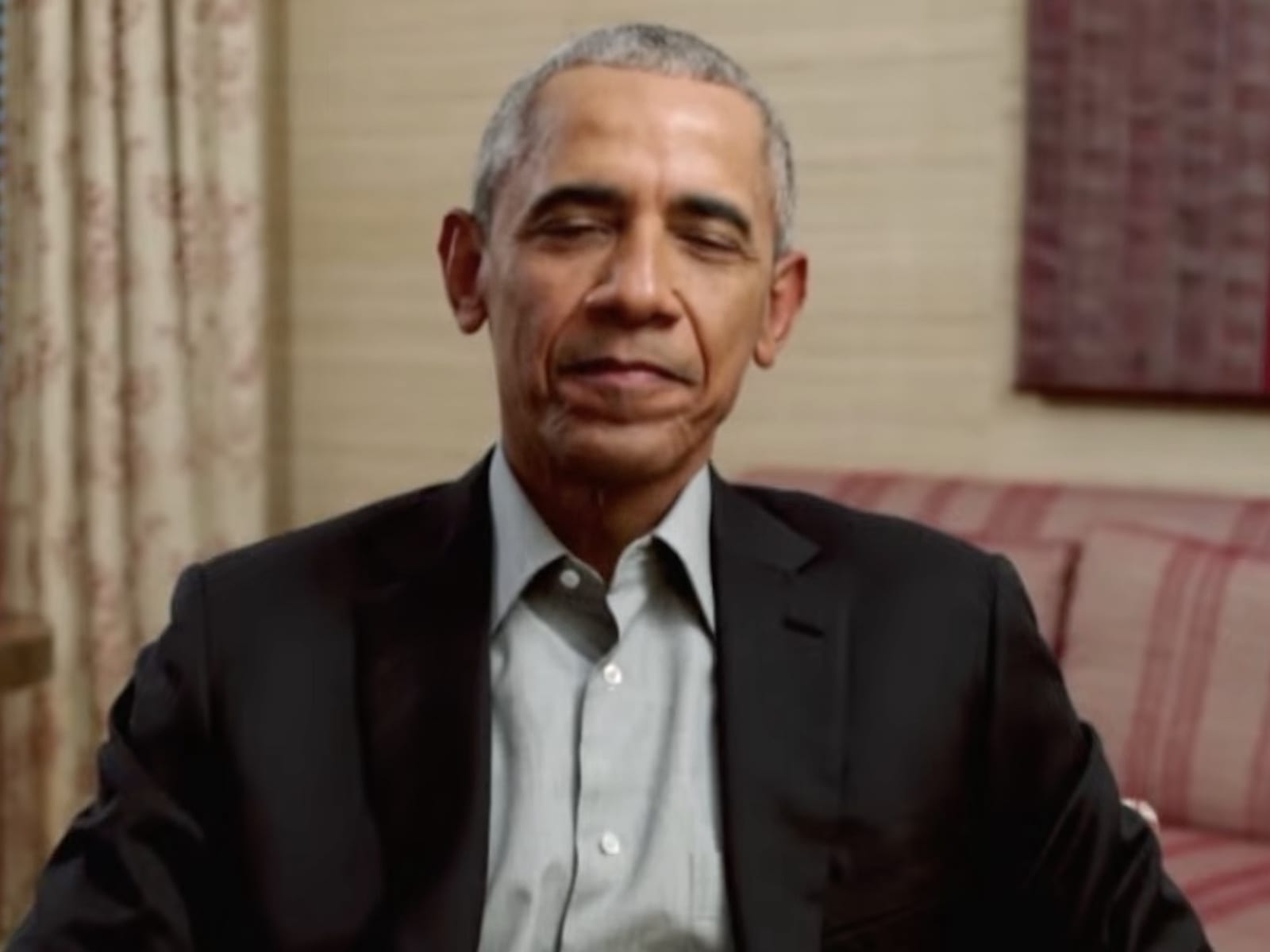 The hip-hop superstar is fighting against doing major time behind bars. Last week, Weezy F. Baby pleaded guilty to felony possession of a firearm before a judge in a virtual court hearing. Tunechi still faces ten years in prison after pleading guilty. While his trial result is still to come, he did get several drug charges dropped and now faces much less time behind bars than what was previously possible. 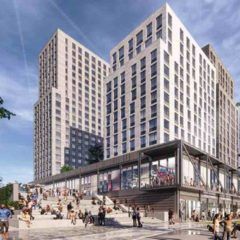 Fans were shocked recently after news came of the major sale, and perhaps will help out with a few of his lawyer fees. Wayne reportedly sold the masters to his music for upwards of $100 million.

The Grammy-winning rapper has some serious heat on his head. The hip-hop star landed a federal weapons charge back in November 2020 from a prior incident. According to reports, a December 2019 incident where feds searched his plane at a Florida airport could ultimately get him behind bars for 10 years. The U.S. Attorney for the Southern District of Florida charged Weezy with a count of possession of a firearm and ammo by a convicted felon 11 years after having to serve time for a New York gun case.

At the time … Wayne’s attorney, Howard Srebnick, had said his client was “cleared” to leave even though guns and drugs were reportedly found on the plane. It appears now the feds believe Wayne was wrongfully in possession of a weapon and ammunition. Srebnick tells TMZ … Carter was charged for possessing a gold-plated handgun in his luggage back in December. The lawyer says, “There is no allegation that he ever fired it, brandished it, used it or threatened to use it. There is no allegation that he is a dangerous person.” (TMZ) Cardi B Reveals Why Everyone Really Loves DJ Khaled