Philadelphia rappers Lil Uzi Vert and Meek Mill are really making fans beg for full-length releases. The hip-hop pair have come through with the visual treatment to their “Blue Notes 2” music video. 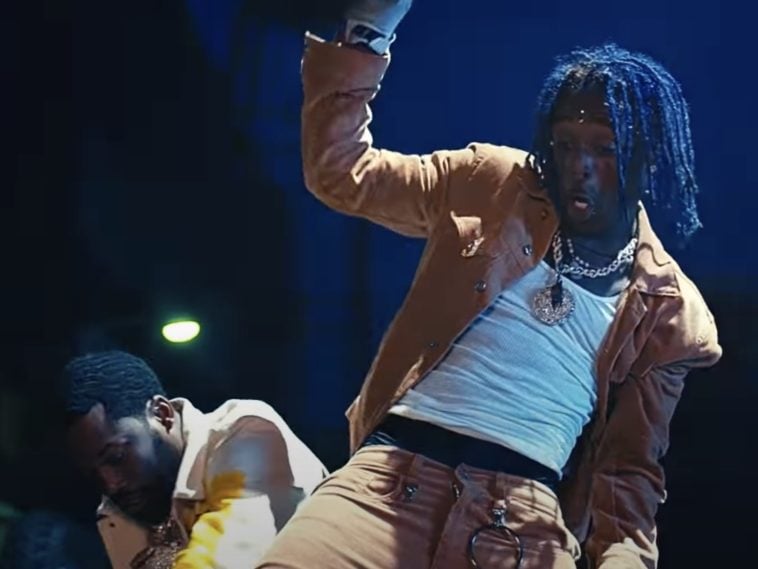 Heading into the start of a new month, Meek Milly hit the go button on his new visual. While he takes over the entire visual, it’s LUV’s presence on an ATV which ignites pure City of Brotherly love bike life vibes.

These days, Meek’s surrounding himself with greatness. This week, the hip-hop star took a moment from hit-making to share a few snapshots of himself looking bossed up alongside music icon JAY-Z and former Bad Boy Records artist Shyne.

Meek Milly hit up his Instagram page with a priceless look at himself and Young Hov together. What’s even more intriguing than the pic is MM’s vow to hit billionaire status just like JAY.

The Philadelphia native went super throwback mode with another pic of himself hanging out alongside the Bad Boy legend Shyne.

A few days ago, the hip-hop heavyweight released the visual treatment to his, Lil Durk and Lil Baby‘s “Sharing Locations” smash single.

After mounted anticipation, Meek hit the green light on dropping the new visual to the masses. The video takes iced-out flexing to sky-high limits – literally – as some casual street poses turn into a private plane adventure.

The same week, Mill promised he had serious fire music ready to drop. The hip-hop heavyweight teased the world about gearing up to release a new Lil Baby and Lil Durk-featured banger sooner than people realize. Cardi B Has A New Show + It Looks Hilarious