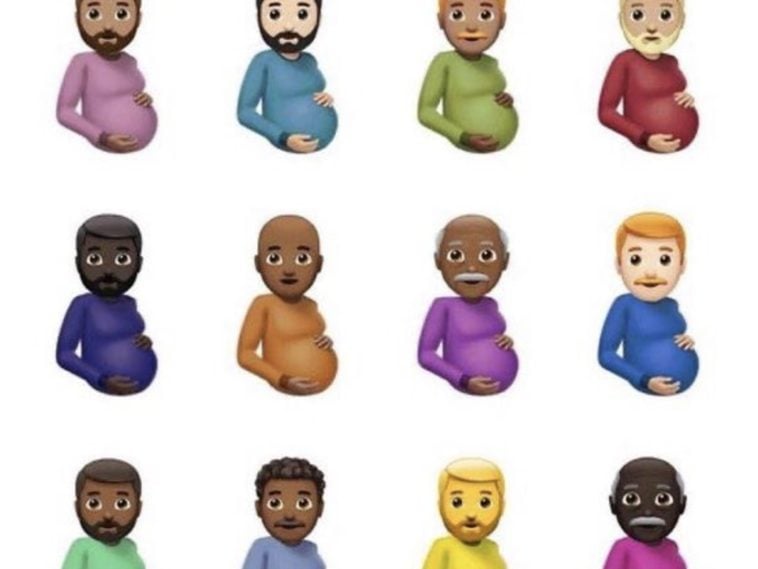 In addition to getting over 205,000 likes in less than 20 minutes, X’s post ignited a ton of hilarious feedback.

“how long till you delete this”

“You really the funniest dude on the internet 😂”

“Wtfff how did the n*gga on the bottom right even get pregnant at that age??”

Hours prior, the OVO Sound boss didn’t leave it up to mystery and speculation anymore. The hip-hop superstar announced his Certified Lover Boy album is officially arriving September 3.

The 6 God went to his Instagram page to lock in the pre-Labor Day weekend drop date. Barring any last-minute changes or delays, Drake will finally put out the follow-up to 2018’s Scorpion album this Friday.

Drake went the artistic route and used potential album cover art featuring pregnant women of all races to hype up the project. While it’s unclear if this is the official artwork or just a suggestive meme, all signs point to this album being baby-making vibes.

The massive confirmation ignited over 800,000 instant likes and plenty of hip-hop co-signs.

The OVO Sound boss is never too busy to help his fans, especially with the fact that Certified Lover Boy is really coming. That is, at least if you believed the hype going on around sports network ESPN and what 6 God fans are praying for. Drizzy appeared to use a Friday morning “SportsCenter” broadcast to lock in his drop date.

While details were still coming together, it appeared Drake’s low-key connect at ESPN helped him reveal CLB is dropping September 3. It all went down to look like a broadcast hack with a piece of cardboard showing the album’s initials and rumored release date.