Reality TV star Kim Kardashian isn’t too worried about her ex-husband Kanye West changing his name – even getting rid of his signature last name. Instead, she’s going to continue donning the ‘West’ along with their children. 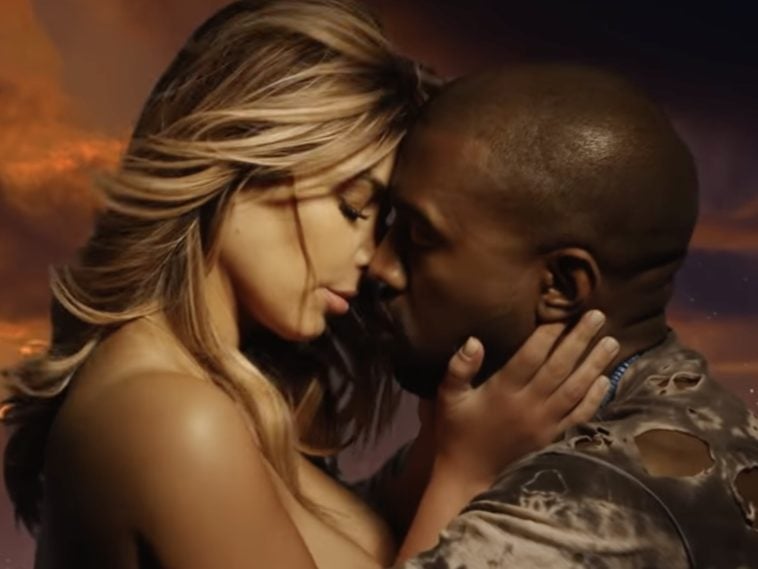 Earlier in the week, buzz developed about Mr. West going the serious route for having a fresh name – both legally and for his rap alias. If this goes through, Kanye would also drop his signature ‘West’ last name.

Kanye West Proves He’s Still Keeping Up With The Kardashian