Two of this generation’s most talented actresses include Keke Palmer and Zendaya. Both are making consistent moves but according to many, their presence alone calls for comparisons for their career. 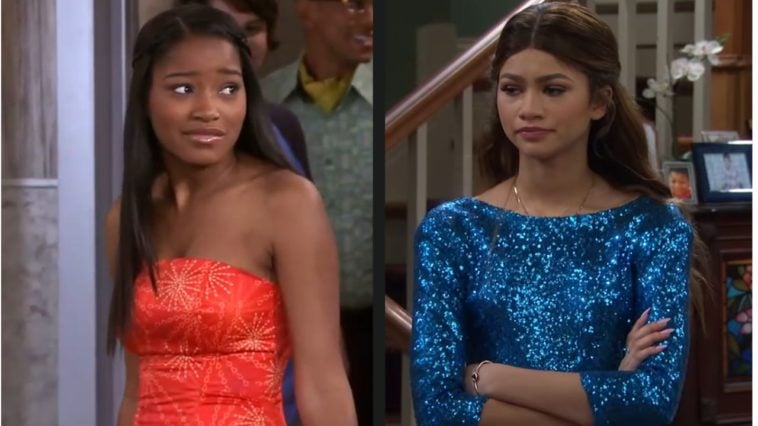 Over the last couple of days, Twitter users have had debates and dialogues as to why Keke and Zendaya are always compared, even though they have spoken highly about each other in the past.

A popular take on why there is a comparison between the two is colorism in the entertainment industry.

In a tweet by Palmer, she addressed the topic of colorism in her career and stated

“A great example of colorism is to compare me to anyone”. In that same tweet, she lists some of her accolades and later finishes with “I’m an incomparable talent.”

Both women had great success with television, which jumpstarted their careers as children.

Recently, Zendaya has starred in more major motion pictures than Palmer, and many believe her lighter skin may have a better advantage in Hollywood.

Many are taking sides between the two former Disney actresses on social media.

However, a few side with the truth that both women are talented and deserve equal recognition and respect.

A claim is that Zendaya is one of the most prominent actresses in the world, and she has the accolades to back that up.

She has five Emmy nominations for 2022 for playing Rue Bennett on HBO’s Euphoria.

She won the Emmy for Most Outstanding Lead Actress in a Drama Series in 2020. As for Palmer, she recently starred in the new Jordan Peele movie, “Nope.”