Grammy-winning rapper Kanye West officially has bragging rights. The hip-hop superstar’s Donda album is set to officially become the biggest album of the year with well over 300,000 sold copies in its opening week. 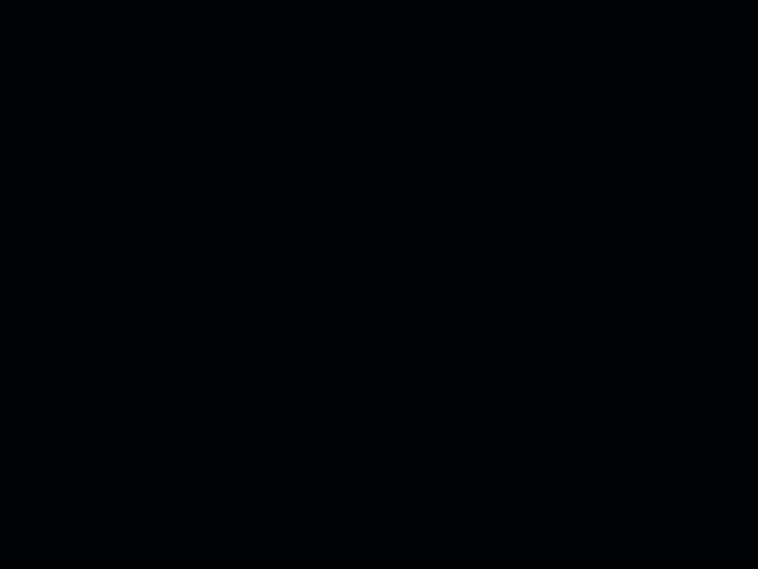 Based on official estimates, Kanye’s long-awaited studio effort will do the opposite of flop. The project is expected to secure 327,000 in just its opening week.

“[email protected]’s ‘DONDA’ to debut at #1 on the US albums chart with 327K sold first week. It earns the biggest debut of the year (via @HITSDD)”

Earlier in the week, the hip-hop star came through with the visual treatment to his “Come To Life” anthem off his newly released Donda album.