Yesterday, Billboard reported that Kanye was ready to sell his illustrious music catalog to the highest bidder, with “highest bidder” being an understatement. Today, Ye responded in all caps, letting everyone know his music is “NOT FOR SALE.” 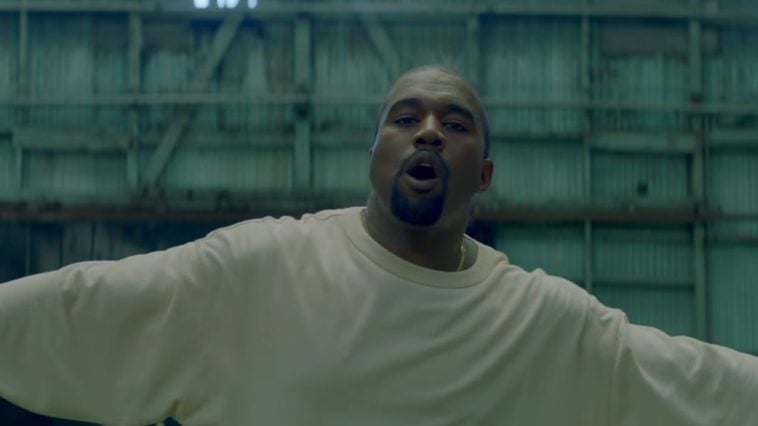 Kanye West took to Instagram today to make his fans and the public aware that he is not behind the sale of his music catalog. The catalog is allegedly going for $175m, 35 times the value of his net publishing share/gross profit.

Ye went as far as comparing his current situation to that of his infamous frenemy, Taylor Swift. He said, “just like Taylor Swift, my publishing is being put up for sale without my knowledge.”

The announcement raises the question: if Kanye isn’t selling them, who is?

The Grammy-winning rapper is leading a movement for artists to get their masters back. However, the average hip-hop head does not know why musicians make a push to go independent and own their output.

Take a deep dive into what masters are and why some of the biggest names in the music business are actually selling the rights to theirs.