Trap legend Jeezy and Gucci Mane are besties again. The longtime rivals have officially ended their beef and are getting ready for tour together. 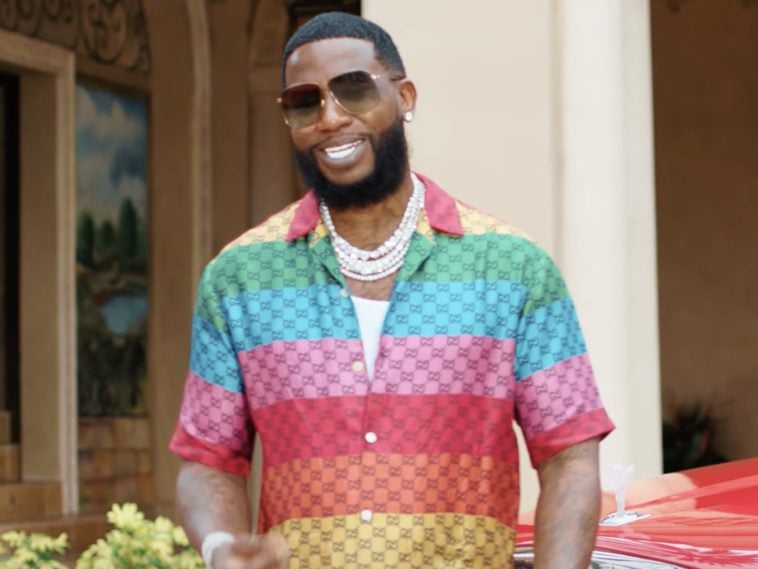 The two have announced a joint tour with Rick Ross, Boosie Badazz, 2 Chainz, Lil’ Kim and more. Their rivalry really ended back in November 2020 with their epic Verzuz battle, but this really shows they’ve thrown in the hatchet. The Legendz of the Streetz tour will kick off on September 30 and tickets are available here.

The ATL native knows there’s no time for hate in this life and even has a new close friend. An NBA star went online to show off pictures with Guwop clocking in major friendship goals much like hip-hop superstar Lil Baby and his BFF in Brooklyn Nets star James Harden.

The Boston Celtics’ Jaylen Brown, who is also an ATL native, posted a slideshow of Instagram shots alongside the trap legend. The two are swagged out and surely having a great time together, courtesy of their massive smiles.

New York rap star A$AP Ferg dropped into the comment section with a major co-sign. The A$AP Mob leader let everybody know they were his fam too.

The NBA roots run deep for Gucci. On the eve of his Ice Daddy album drop back in June, Guwop was in Milwaukee for a date with his wife Keyshia Ka’oir. What’s in Milwaukee? The NBA Eastern Conference semifinal game between the Bucks and the Brooklyn Nets.

Keyshia Ka’oir shared the pic on social media of her and hubby Gucci Mane sitting courtside to watch NBA superstars Giannis Antetokounmpo and Kevin Durant go at it. No matter who won on the court – shoutout Milwaukee – the hip-hop couple had plenty to celebrate on 6/18 when Gucci’s Ice Daddy album officially released.

Mr. Guwop covered all his bases with the recent Ice Daddy album. In addition to showing love to his current roster of 1017 Records talent like Pooh Shiesty, Mane made sure to lock in guest features with rap veterans like Sir Mix-A-Lot and E-40, plus modern day rap acts like Lil Baby and Lil Uzi Vert.