Boxing icon Floyd Mayweather Jr. will never back down from the competition. The sports mogul went online to confirm he’s down to go toe-to-toe with his former rap pal and “Power” executive producer.

Money Mayweather took to his Instagram to reveal he wanted smoke with New York rap veteran 50 Cent. He first spoke on potential bouts against the celebrity Jake and Logan Paul brothers before going onto Fif. Floyd responded to online comments from the hip-hop star saying he is too small to knuckle up.

“This year I will focus on several exhibitions. I will have an exhibition in Tokyo, Japan again. Of Course the one with Logan Paul and I; and if Jake Paul can get past his next opponent Ben Askren, I will have an exhibition with him as well. I also heard that 50 cent would fight me but claims I’m too small. If he wants to lace up at the end of the year, we can do an exhibition then. I don’t care about weight class with any of these guys. The Paul brothers will make great money with the events, but with 50 cent It has to be “Winner Take All”.”

Fifty has since responded to the fight hype and playfully called it off as a result of Mayweather’s intelligence. 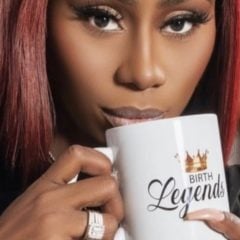 Recently, Floyd Mayweather Jr. blasted away at Conor McGregor. Money Mayweather lit up social media to troll the prized fighter after his recent knockout punch in a UFC pay-per-view fight. The sports star went to his Instagram page and didn’t hold back on going off on McGregor. Mayweather questioned how Conor could want to really make a name for himself in the boxing world when he couldn’t come up with a W in his own sport.

“I seen this post and my take on it is that the world knows Con Artist McLoser can steal everything from me and be loved but I’m hated. That just lets you all know that racism still exist. Just know, that bum will never be me or be on my level. I’m just built different, my mindset is on another planet, my skills are second to none, I’m a natural born winner and yes I talk a lot of trash, but every time I back it up! This is what they hate. It’s sad that you can be a poor black kid from the ghetto that has dealt with racism your whole life and work extremely hard to put yourself and your family in a better position, and most of the hate come from my own people. Connor cannot even win in his own sport, but talking about coming back to boxing to fight Pacquiao. Nobody wants to see that, it’s like my leftovers eating leftovers.”

Despite taking the shocking loss by knockout punch, McGregor has since lit up Instagram with an uplifting message about returning to the octagon.

“Thanks for the support everyone! Was not my night/morning in there but a great contest to improve on. I’m excited at the blockbuster trilogy I now have on my hands. Dustin is a hell of a competitor and I look forward to going again. Elevating the leg and the spirit on my way home! God bless us all, happy Sunday ❤️” 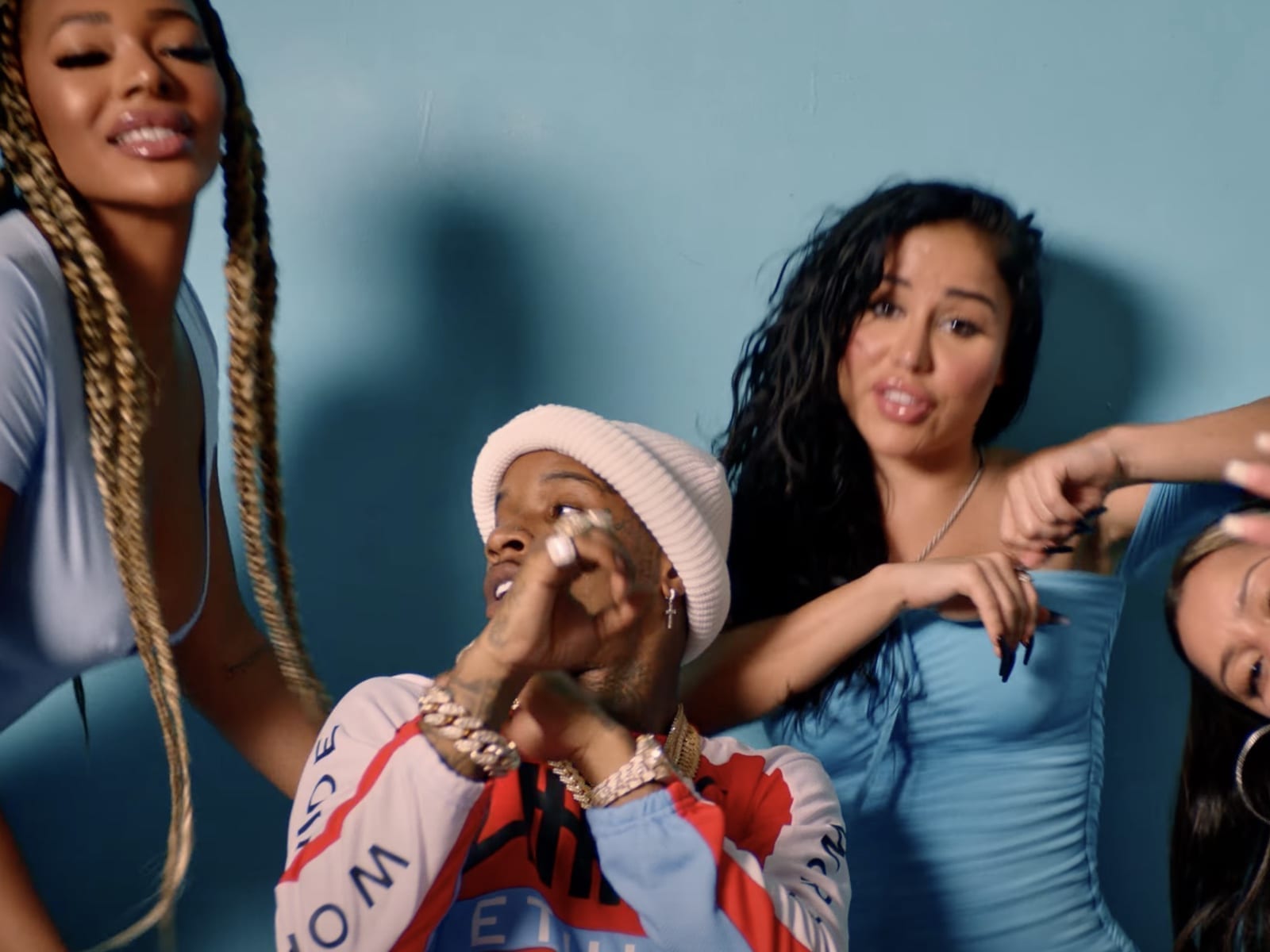 NEWSTory Lanez Grilled On Clubhouse Over Meg Thee Stallion: “Why’d You Shoot Her”

In June 2020, McGregor shocked the world for a third time by appearing to announce his retirement from MMA fighting. However, months later he returned to training and preparing for his bout.

“Hey guys I’ve decided to retire from fighting. Thank you all for the amazing memories! What a ride it’s been! Here is a picture of myself and my mother in Las Vegas post one of my World title wins! Pick the home of your dreams Mags I love you! Whatever you desire it’s yours” -Conor McGregor’s Twitter

McGregor returned to the Octagon in January at UFC 246, finishing Donald “Cowboy” Cerrone in just 40 seconds. Considering this is the third time McGregor has done such a thing, not a lot of people are buying this as a legitimate retirement —‚and feeling that this is just a negotiation ploy. In fact, the previous two retirements were announcements via social media as well. (Fansided)