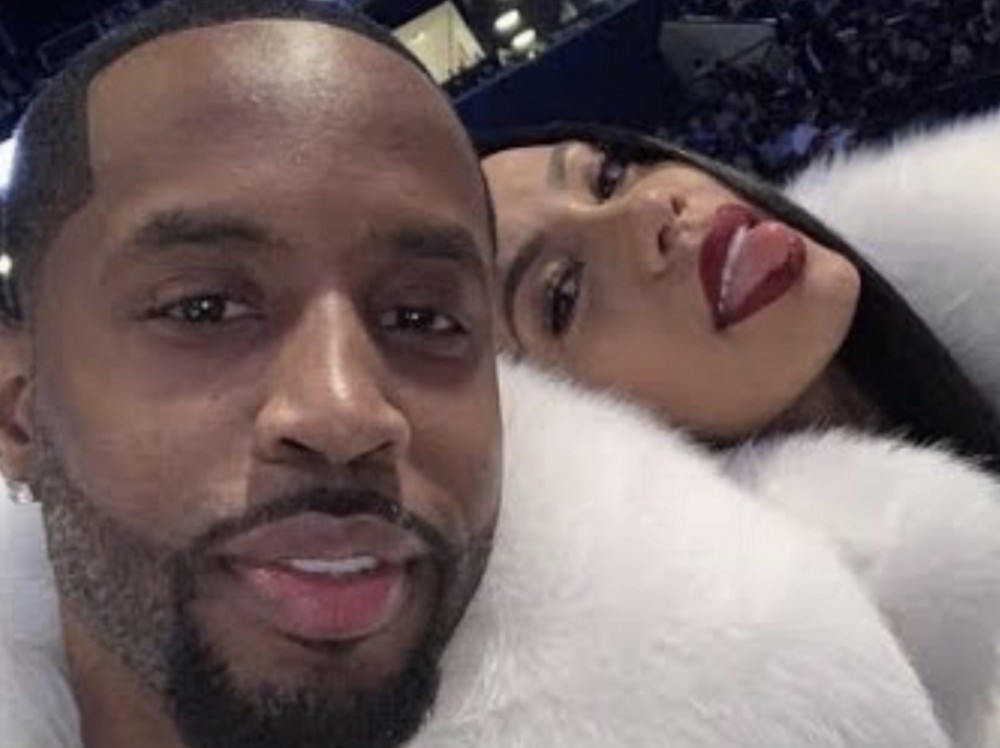 “Love & Hip Hop” star Erica Mena and Safaree Samuels appear done-done. The previously inseparable couple have social media’s complete attention after declaring their marriage one of the biggest mistakes of their lives and careers.

Mena went to her Twitter page with some since-deleted tweets. She ripped apart Safaree for relying on social media to handle his personal feelings and agreed with his initial comment about their marriage being a bad move. 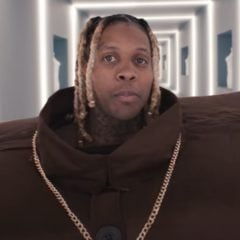 After a recent conversation with his wife and vixen Erica Mena, social media went after him over controversial comments. Although this discussion has been visited on “Love & Hip Hop” before, the couple talked about whether or not they wanted more kids. While Mena was game for it, Safaree had something else to say. He asked that somebody else carry the child, which Mena prefaced by revealing Safaree didn’t like her pregnancy weight gain.

Safaree knows how to let his emotions run wild. He recently went online to celebrate his daughter turning 10 months old but also to let the world in on his feelings as a daddy. Safaree took to Instagram to let it be known what it’s like to have kids. The New York rapper said he didn’t understand how some could have a child and not want to spend all their time together.

“Some1 turned 10 months today @safiremajesty Now that I have a child, I really can’t understand men who have children and don’t want to see them every day. How do they go years without seeing em. I hate being away from her and love seeing her face so much. How do men do that? But salute to the men and women who are a part of their child’s lives 🙏🏾 Just thinking out loud. Love” – Safaree’s Instagram