90s R&B hitmakers, Dru Hill, are ready to take on the Verzuz stage. The group, now consisting of Sisqo, Nokio, Smoke, and Black after several member swaps —  has called out several other R&B groups, challenging them to a Verzuz showdown. 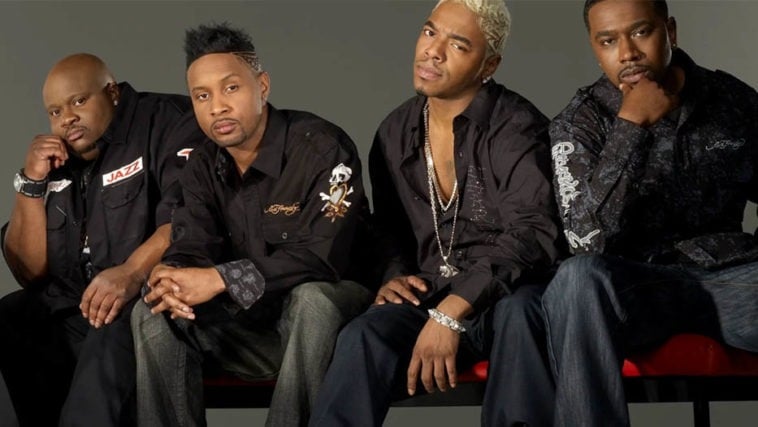 Dru Hill took to social media to make an open call for groups like Jodeci, Boyz II Men, 112, and Jagged Edge to compete against them in the popular Instagram Live series. Many fans expressed their excitement at a possible Dru Hill Verzuz match.

The veteran crooners briefly reunited in 2020 to perform their “In My Bed” classic on TV One’s “Unsung” show.  That same year, they released their last single, “What You Need” to critical acclaim and announced an album but it was never released.