Drake has signed Naomi Sharon, a singer from the Netherlands, making her the first-ever female artist to get signed to his OVO label. Sharon has released two singles, “Another Life” and “Celestial.”

The Canadian artist has been on a mission to find a female to sign to his label OVO Sound. Apparently, Ice Spice was too “In Ha Mood” for Drizzy, who he unfollowed in recent months.

However, that did not stop him from executing his wish as he signed a new singing artist named Naomi Sharon, who has two new singles out titled “Another Life” and “Celestial.”

Before the Drake co-sign, The Netherlands native was known for her songwriting ability and songs such as “Fall Too Fast” and “A Natural Women.”

The Dutch and Caribbean singer also comes from a background of doing stage plays reenacting classic films such as The Lion King in 2021 as Shenzi and Dreamgirls. Additionally, Sharon joins the OVO roster alongside artists such as PartyNextDoor, Roy Woods, Dvsn, and potentially rap superstar Lil Yachty.

Who Is Qui Yasuka

Recently, SOHH introduced fans to the woman who was on the cover of Drake’s collaboration album “Her Loss” with 21 Savage. Qui Yasuka, who goes by “Suki Baby,” is a racially ambiguous adult entertainer. She has a booming Onlyfans account and is also a talented 3D design artist. 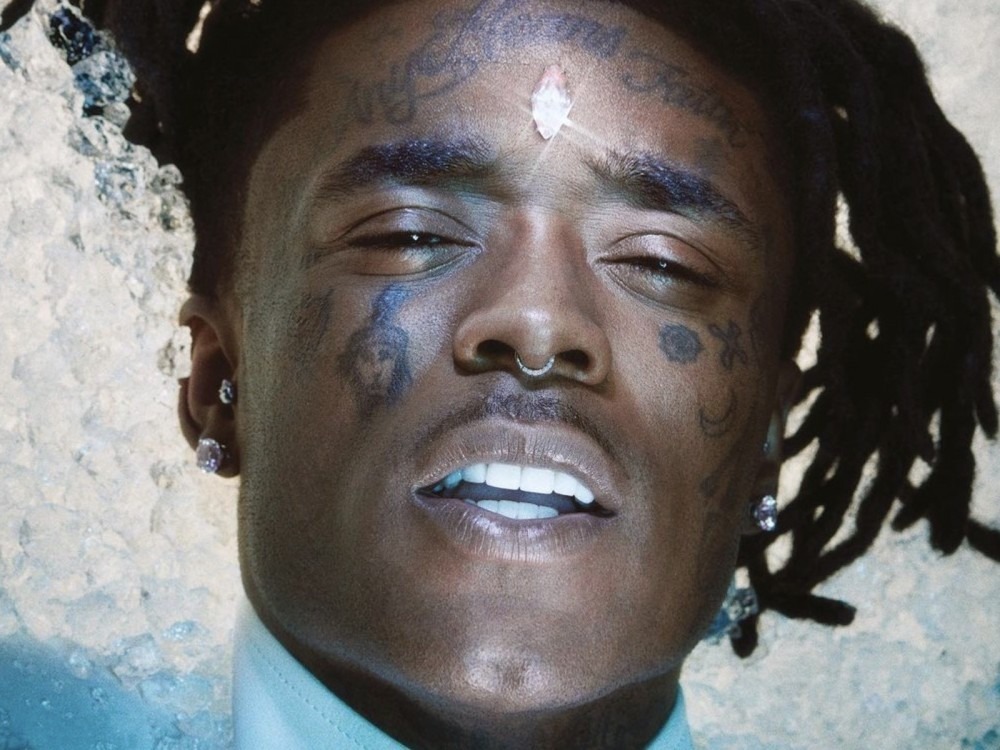