Toronto rapper Drake is staying busy after dropping CLB. He went online to show off a video of what he’s been up to since blessing up fans with new audio. 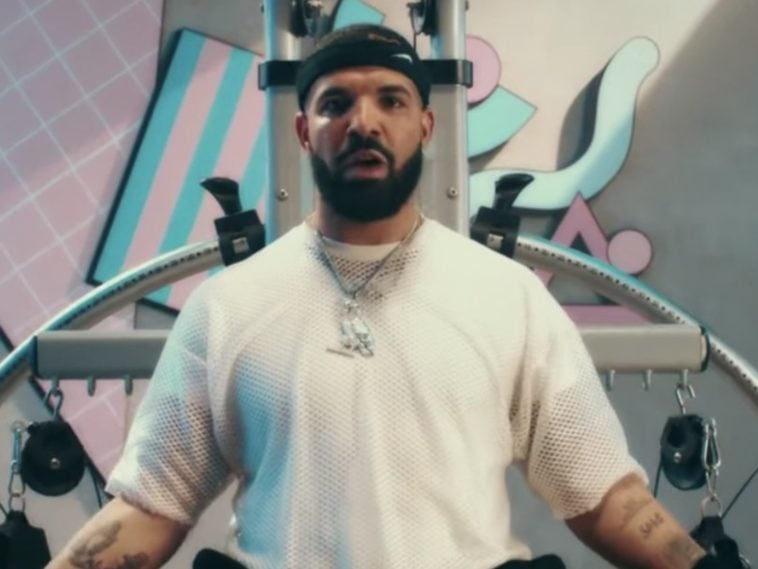 Drake Shares What He’s Been Up To Since Dropping ‘CLB’

Drizzy posted a video of himself clocking in major grind time with a boxing trainer. The 6 God showed off his quick hands and some hard-hitting punches, clearly grinding hard since his massive Certified Lover Boy release.

Chicago rapper Lil Durk is revealing who he thinks is actually the greatest ever, but he’s probably not talking about the sport of boxing. He went to his Instagram Story to give Drake credit and give him rap’s ultimate crown.

Durkio says that Drizzy is the legit GOAT – no cap. He shared a Billboard post with his Story that showed the Hot 100’s top 10 being dominated by Drake, with nine of the songs under his name.

“THE REAL GOAT NOT NO CAP GOAT A REAL ONE @CHAMPAGNEPAPI”

The OVO Sound boss’ dad is big proud. Dennis Graham has come forward to acknowledge his son’s massive Certified Lover Boy success notably on the Billboard Hot 100 chart. This is the same achievement that Lil Durk geeked out over on his Story.

DG hit up Instagram to geek out as well over his son’s feat. Graham acknowledged CLB’s song are all over the Top 40 with 9 of them making the Top 10.

Drizzy has become the first artist with 9 of the top 10 songs on the Billboard Hot 100. He also joins The Beatles as the only other act with all top 5 spots occupied. Additionally, Atlanta rap icon Future has finally gotten his first number one song with “Way 2 Sexy.”

“Drake makes @billboardcharts history with one of the most dominant weeks on the #Hot100 ever, as he becomes the first artist to claim nine of the top 10 positions in a single chart frame, led by “Way 2 Sexy” at No. 1. 📈⁠ He occupies the entire top five of this week’s #Hot100, a feat previously achieved only by #TheBeatles for a week in 1964.⁠”