Hip-hop mogul Diddy has made millions of dollars with his sharp mind and many talents. But right now, the Internet is clowning the Grammy winner for his elementary handwriting skills.

R&B singer Summer Walker posted on Instagram a handwritten note she received from Diddy to go along with the Chanel bag he’d gifted her. Fans immediately jumped on Diddy’s almost illegible note and let him have it with the jokes. 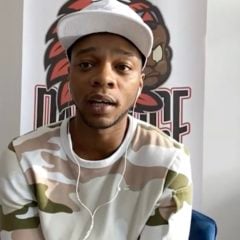 NEWSPapoose Drops The Mic On His Career + Announces Retirement

The Internet Can’t Get Over Diddy’s Handwriting

Some fans said Diddy’s handwriting looked like that of a little kid. Others said it looked like he’d had a stroke mid-sentence. Everybody had a hard time making sense of the chicken scratch. 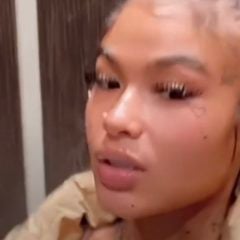 WATCHIndia Love Reveals Where Her Middle Name Comes From

Diddy is taking it back a few years. The Bad Boy Records CEO went online with a throwback picture, remembering some of music’s biggest names of all time in singer Aaliyah and the late Notorious B.I.G.

The estate of late R&B star Aaliyah has something major for fans. They went online to reveal what they’d just bought and just what it means for supporters of the late crooner, who passed in a plane crash in 2001. Rihanna + 1 Takes Vogue: “I’m Not Going To Be Ashamed Of [My Pregnancy]”