New York hip-hop star Cardi B is putting her faith into the legal system. The mixtape album that helped launch her career into superstardom is at the center of a lawsuit being brought against Cardi by the man whose tattoo was featured on the cover of Gangsta B**** Music, Vol. 1.

Cardi B Case Focuses On Her Debut Mixtape

A federal judge recently ruled that plaintiff Kevin Brophy Jr.‘s case can proceed to a jury. Brophy is accusing the Grammy-winning entertainer of Photoshopping his distinct back tattoo onto the model who is depicted as, um, performing for Cardi on the cover of her 2016 debut mixtape.

Cardi B is heading to a jury trial after a judge rejected fair use as a basis for throwing out a lawsuit by a man claiming the rapper misappropriated his likeness on her album cover. 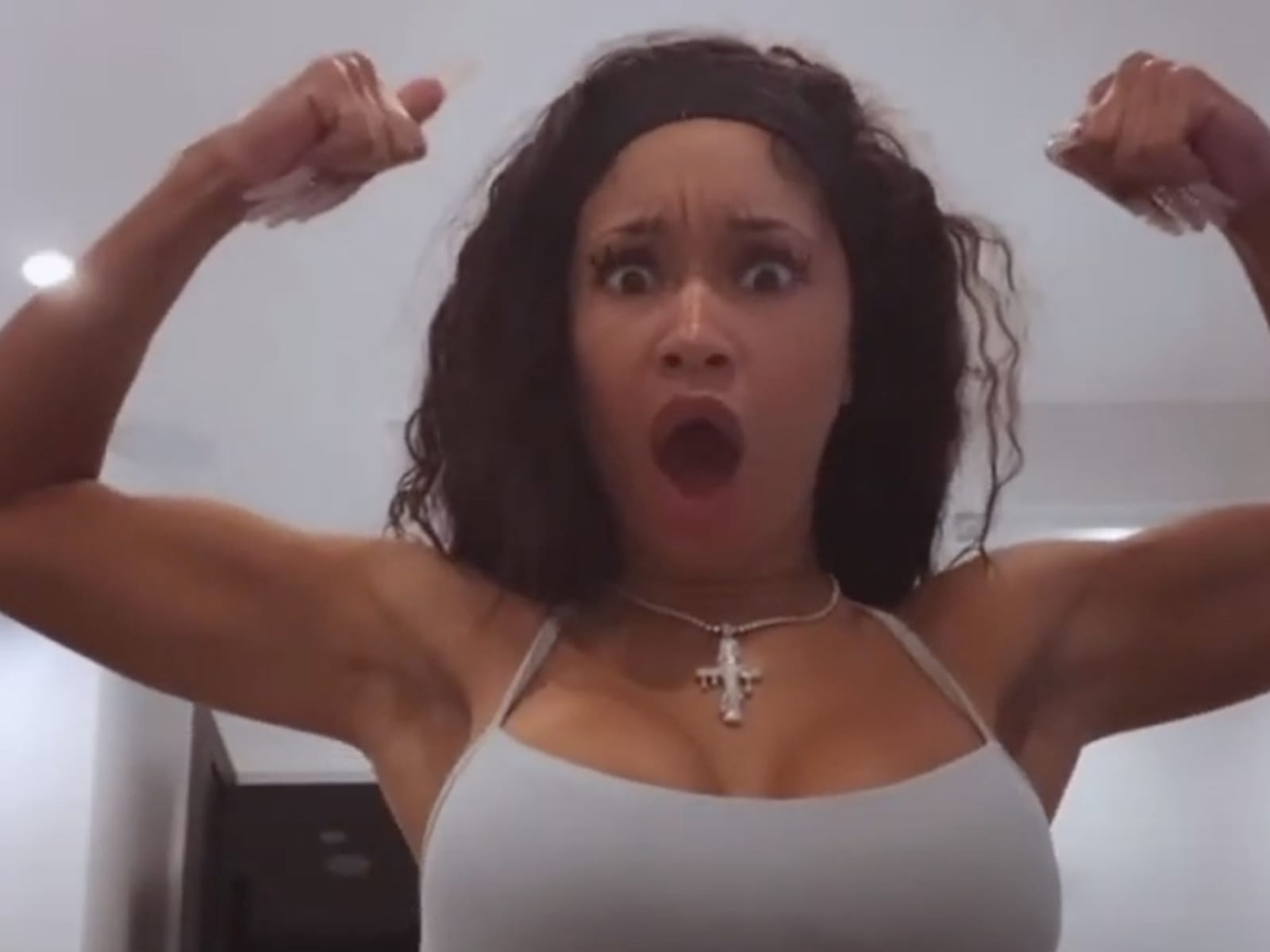 WATCHSaweetie Stuns Herself After Showing Off Her Post-Workout Muscles

Plaintiff Sought Over $1.6 Million In Damages

The judge did reject the testimony of an “expert” who claimed Brophy’s tattoo generated enough attention to the album — as well as Cardi B’s follow-up Gangsta B**** Music, Vol. 2 — that he should receive over $1.6 million in damages. Brophy’s counsel will have to find a new strategy to determine the amount of damages. 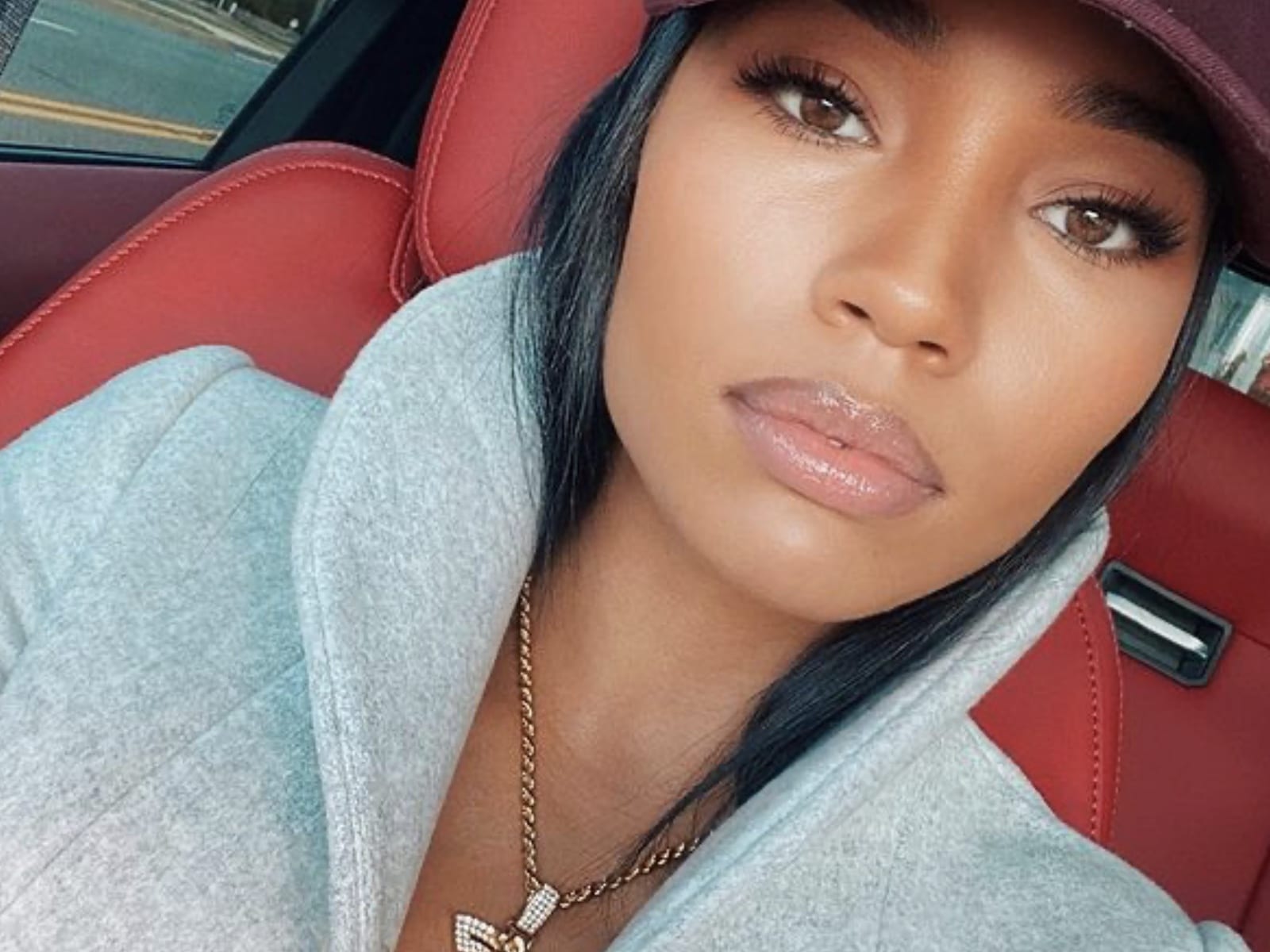 Recently, Cardi B asked her Twitter followers about buying an $88,000 purse, to which many responded negatively. They clowned her for seeming insensitive to the current economic status of many people in the United States.

Cardi later on decided to go all out with her cash, but in a good way. She let it be known she would be making and matching donations that fans post. Still, some thought it was poorly timed.

“Okay let’s do this challenge! Since ya want to tell me to donate soo much …Drop receipts on what YOU have donated too.I will match it and donate to a organization you have donate as well.LETS START NOW! … Any charity or foundation drop your receipts 🧾 under the comment I will match what you donated and match your donation to that same charity or foundation.Lets match energy.” -Cardi B’s Twitter Tory Lanez Comes To The Rescue For States In Crisis 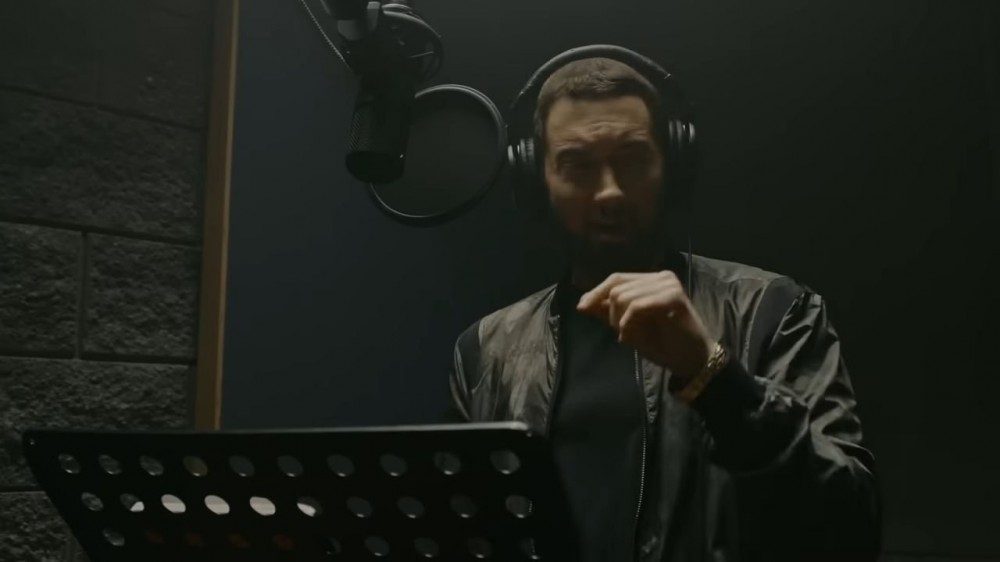