New York rapper Bobby Shmurda just doesn’t dance to go viral. The hip-hop star has stepped up to dish on his state of mind and the true reason why people always catch him doing a standard two-step on-camera. 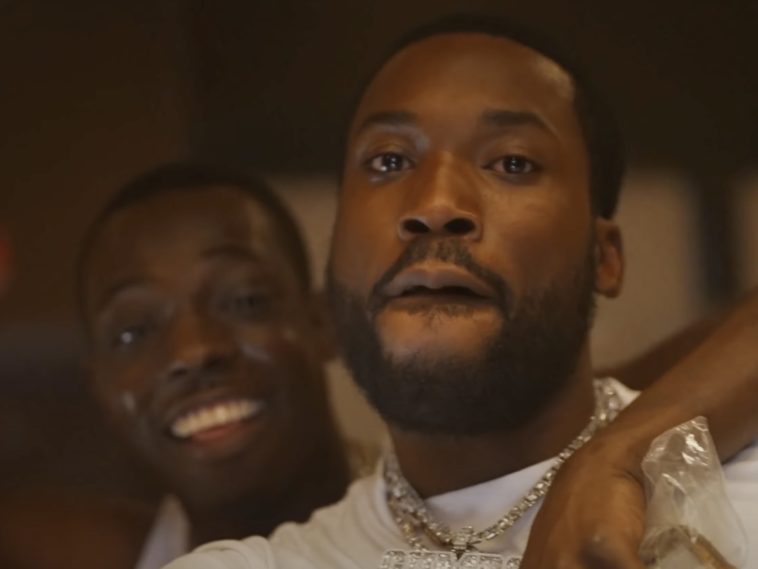 In a new interview, Shmurda dished on how his mind state has changed in recent years – most notably after serving more than five years behind bars in a felony weapons case.

Fans of New York rapper Bobby Shmurda need to give him a minute. Earlier in the week, he went to social media to explain the reason he hasn’t released any music since his prison release in February.

The Brooklyn native has been tight with Atlanta’s Migos for a while. Before Bobby got locked up six years ago, he was reportedly working on a joint project with the trio of Quavo, Offset and Takeoff. Pictures of Shmurda and Offset emerged possibly in the studio and set off a renewed round of rumors.

Offset recently posted pics of himself and Bobby Shmurda on social media — possibly in a recording studio — which had some fans wondering about a future collaboration. But a lot of people just wanted to know if the “Hot N*gga” hitmaker is gonna drop any new music anytime soon. Shmurda has been spotted in studios and hanging out with a long list of artists since he got out of prison in February, but so far nothing official has surfaced with his name on it.

“He aint ever gonna drop tho” (sherwin_ej25)