New York rapper Bobby Shmurda has something deeper than music with his Rowdy Rebel bond. The hip-hop star has come forward to dish out just how much love and respect he shares for the fellow Big Apple rap artist. 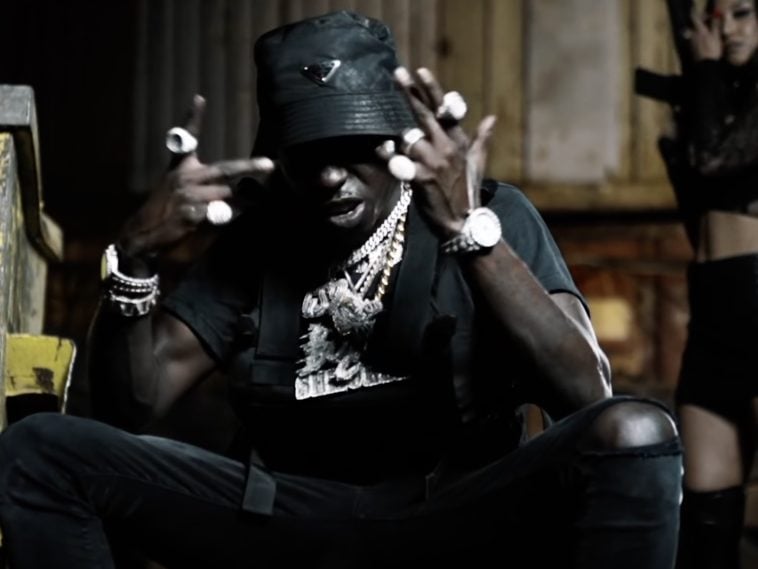 Shmurda hit Instagram with a snapshot of both himself and Rowdy hanging alongside each other. Bobby went the extra mile with his heartwarming salute to Rebel.

“If Loyalty was a person 💙🤞🏿@rowdyrebel“

The post sparked tons of co-signs including shout-outs from rappers Busta Rhymes and Fabolous.

It’s worth noting, Shmurda and Rowdy spend more than five years together behind bars. The duo were previously convicted in a weapons case with Rowdy being released in December 2020 followed by Shmurda in February 2021.

Shmurda moves for a reason now in everything he does, and this includes not just dancing to go viral. The hip-hop star has stepped up to dish on his state of mind and the true reason why people always catch him doing a standard two-step on-camera.

In a recent interview, Shmurda dished on how his mind state has changed in recent years – most notably after serving more than five years behind bars in a felony weapons case.

Fans of New York rapper Bobby Shmurda need to give him a minute. Last week, he went to social media to explain the reason he hasn’t released any music since his prison release in February.