Atlanta rapper 6 Dogs, born name Chase Amick, is dead at just 21 years old after reportedly committing suicide. 6 Dogs was a star on the underground scene who was working on a new album in the months leading up to his death.

In what would be one of his last posts on Twitter, 6 Dogs shared a message in November 2020 that began with, “If you have friends in the music biz call them and check on them. This rat race that we all are in is not cool.” Around that same time, 6 Dogs gave a status update on his album, which had previously been delayed when he contracted COVID-19 last summer.

“If you have friends in the music biz call them and check on them.” 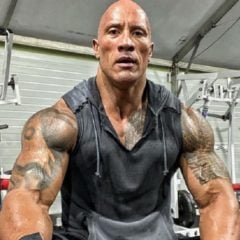 6 Dogs Had Dealt With Depression

According to The Sun, 6 Dogs revealed he was “super depressed” before he started rapping. Some of his lyrics and videos include dark themes addressing death, drugs and mental health.

“It’s Worth Feeling Empty” by 6 Dogs 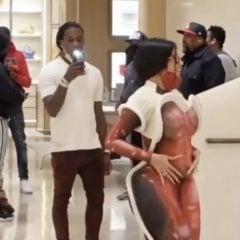 A young rapper from Memphis known as Baby CEO has been shot dead. A source confirmed the death of the rapper whose given name was Jonathan Brown, WMC-TV reported Wednesday. Memphis police have not officially released the name of the shooting victim or details about the incident, WMC said. They said they responded to a call at about 10 p.m. Tuesday and pronounced Brown dead at the scene. (New York Daily News)

Big CEO was affiliated with Chicago rapper Fredo Santana and the Savage Squad. Fredo Santana died in 2018 from a seizure, exactly 3 years to the day Big CEO passed.