Fifty went to his Twitter page and didn’t hold back on clowning YB. Fifty shared a hilarious reenactment of Buck allegedly getting shot at by his boo. 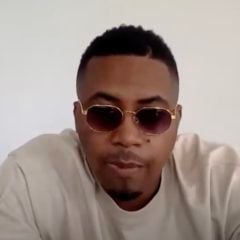