New York rapper 50 Cent is all here for NLE Choppa. The hip-hop veteran has come forward to show the rap rookie some major attention and a big co-sign.

Fifty hit up his Instagram page with a snapshot from Choppa’s recently released “Picture Me Grapin” music video. 50 gave his co-sign and questioned how anyone couldn’t get down with NLE.

Hours prior, Choppa went to his Instagram page with the same pic and acknowledged his new music video had reached millions of views in just days. 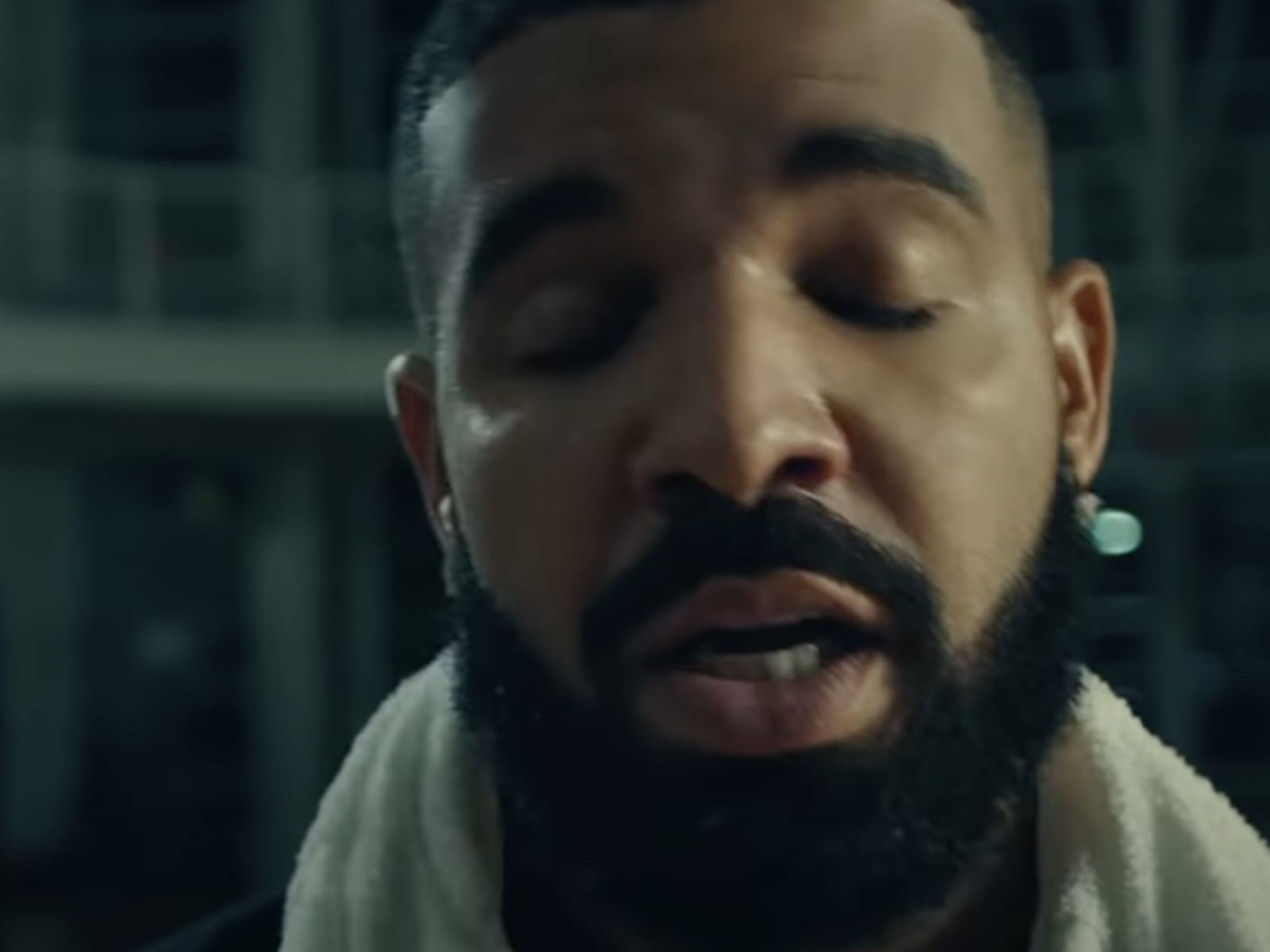 Shooting His Shot At Skai Jackson

A few days ago, Choppa took to Twitter to hop in the long list of interested people shooting their shot at newly single actress Skai Jackson. He kept his response to her tweet short and sweet, but also recently name-dropped her on Instagram Live, asking why followers were talking about his “little boo”. 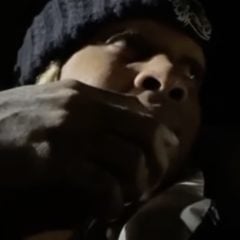 The rising rap star might have nearly broke the Internet with his new hairstyle. The hip-hop star lit up social media with some new looks at himself rocking zip-zero hair on his head.

The same week, Choppa went to Twitter to keep things 100 on his recording situation. He specifically revealed after a new video drops today he’s not doing anything else music-wise until he has full label support.

“Not dropping anything else after my video tomorrow. Warner records are trying to disable my freedom of speech on the platform I worked best. Until this change this will be the final video I put out on my behalf…. love y’all always … Not signed to a label I have a partnership with APG and Warner for my label No Love Entertainment. Since they aren’t moving like partners I won’t be doing anything else I have creative control to do this so I will be using my creativity when I know everyone’s on board. Thank u”