New York rapper 50 Cent is keeping tabs on the divorce craziness between longtime friend and mentor Dr. Dre and his estranged wife Nicole Young. The former Aftermath Records artist has appeared to continue showing his support for the Doc.

Fifty went to his Instagram page to share a headline suggesting Nicole Young has played much more than a central role in Dre’s career. The screenshot suggests Young believes she is a co-owner of Dre’s rap alias and released music. 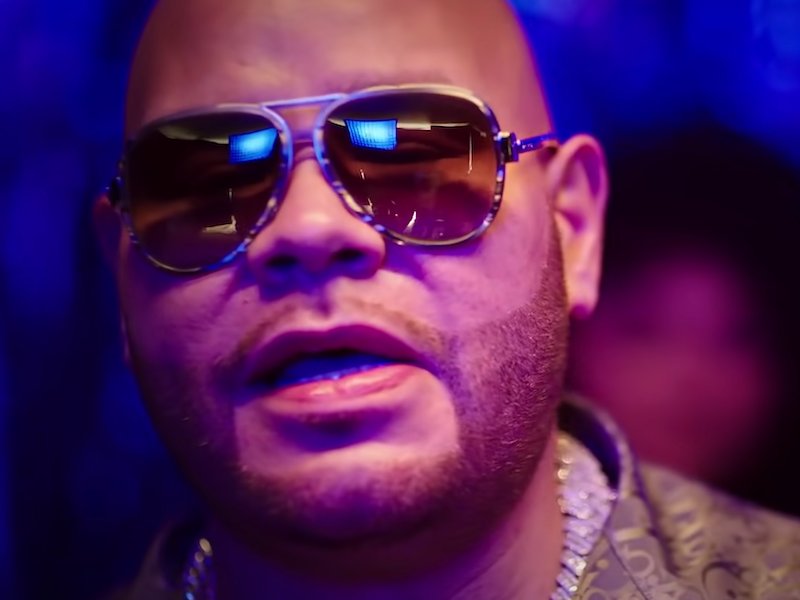