Australian rapper Iggy Azalea is giving the world a true look at her mini-me. The hip-hop star went to her social media pages to share a couple shots of her handsome son.

Azalea went to her Instagram page with the must-see shots. The pics feature her holding onto her baby boy as they both glare into the camera.

Initially, Azalea went to her Instagram Story and appeared to confirm she and her son’s rumored dad Playboi Carti are done – romantically.

“People take loyalty for granted & That’s why I’d rather be alone.” Minutes later, as the rumor mill was already going full-speed, she added, “You lost a real 1!!!!” 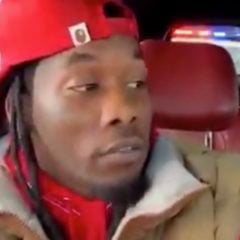 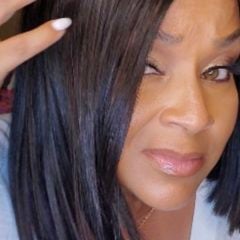