Controversial rapper Freddie Gibbs has made President Donald Trump the latest target of his social media clowning. Gibbs mocked Trump after the Republican Party leader was either suspended or banned from a number of social media outlets.

What started with a Twitter suspension grew into what looks like an all-out social media ban on Donald Trump and his divisive rhetoric. Freddie Gibbs, no stranger to getting slapped on the wrist by social media admins, had a laugh at Trump’s expense.

“Fam can’t even use the internet” 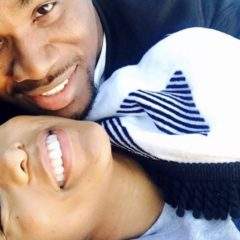 Gibbs Has A Solution For Trump

The POTUS is locked out of his go-to Twitter account and other social media platforms, but there’s still one avenue he can use to get his message across. (And you know his supporters would pay for it.) Grammy-nominated MC Freddie Gibbs has the answer: OnlyFans. 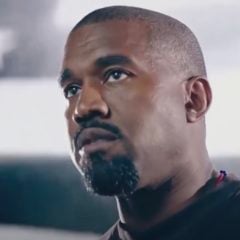