Fifty went to his social media pages and didn’t hold back on roasting his former protégé. 50 shared a look at Buck Marley’s mug shot and encouraged his followers to join in on the fun. 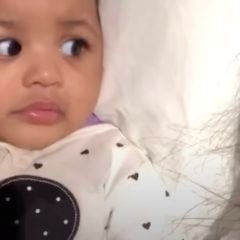 WATCHKulture Kiari Does Cardi B Wrong In Throwback Baby Footage

A few days after Buck’s girlfriend Lucresia Neal was arrested for a gun incident, Buck landed in handcuffs for domestic assault, vandalism and weapons possession. 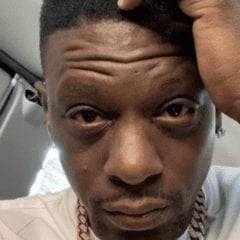