Renowned ice dealer Joe The Jeweler shared a pic of the customized bracelet that Yaya bought for Youngboy. It has the name of his grandmother, Alice, adorned in diamonds, and it’s clearly not cheap. 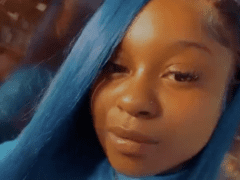 The Yaya-Youngboy story reads a lot like what we saw recently with Chicago rapper G Herbo and his girlfriend, Taina Williams, who is NYC rapper Fabolous‘ stepdaughter. Taina bought Herbo a Jeep for his birthday, and fans similarly made fun of her before G Herbo stood up to defend her. 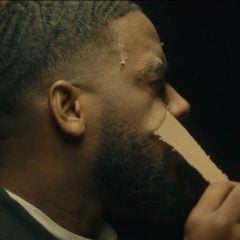 NBA Youngboy had this line on his version of “The Story of O.J.”: “Ain’t no fugazi / I’m tryna convince Fee to tell Reginae how big the sh*t would be if we had a baby.” He’s talking about Lil Wayne‘s daughter, Reginae Carter, who recently said she’s not dating any more rappers or any more men with kids.