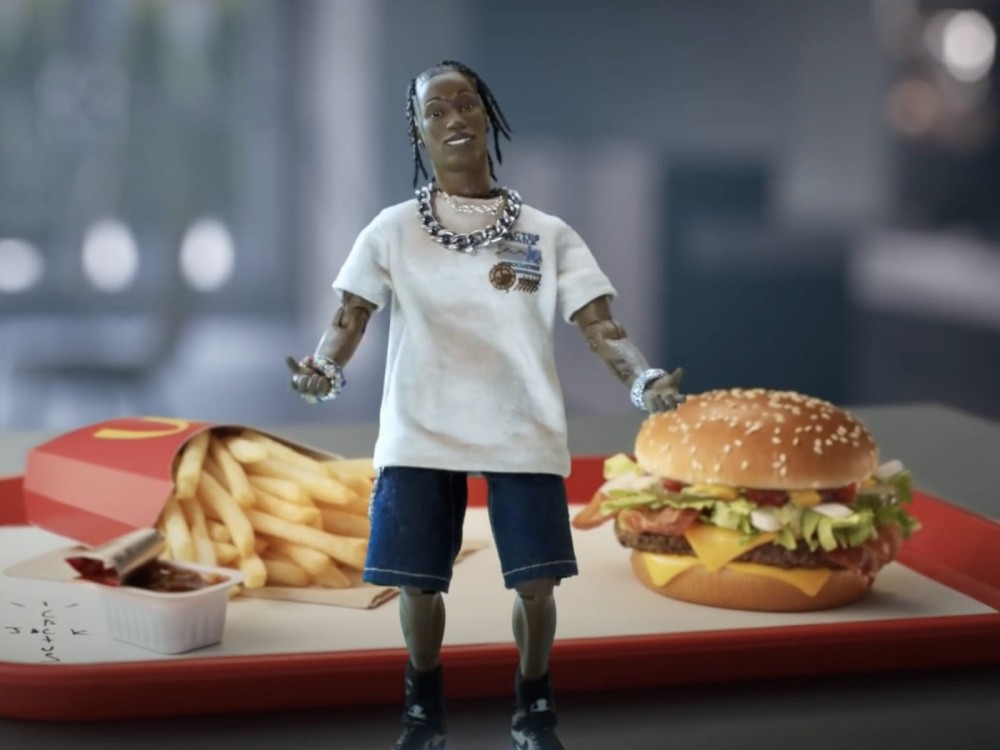 According to the latest reports, Cactus Jack’s $6 meal has outperformed industry insiders and McDonald’s own expectations. The burger, fries and soda meal is forcing some fans to have to wait for their nearest restaurants to re-up on ingredients.

McDonald’s has since confirmed the high demand across social media and joked about expecting locations to sell out due to Scott’s popularity.

This week, reality TV star Alexis Skyy went online to let the world know she couldn’t co-sign Scott’s grub. While she didn’t say if it was the burger, fries or drink which made her feel under the weather, Alexis did admit she felt like throwing up after consuming the meal.

“I’m sorry but I have to throw up after eating that sh*t.” The Weeknd Feat. Doja Cat “In Your Eyes” Video