Jenner hit up her Instagram page with a must-see shot of their mini-me. The pic features Webster rocking some signature Scott pants with a pair of pink Converse sneakers to complement the fit.

This past week, Jenner went to her Instagram page to share a jaw-dropping set of pics reunited with Travis. One pic even featured Scott without a shirt on and standing behind KJ. 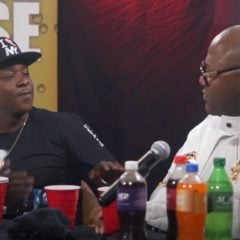 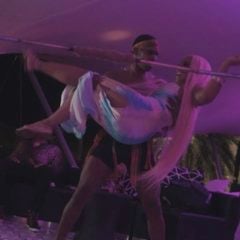