Travis Scott will be making his return to US stages, less than a year removed from the Astroworld Tragedy.  His first United States festival appearance comes with the announcement for the 2022 Day N Vegas festival. 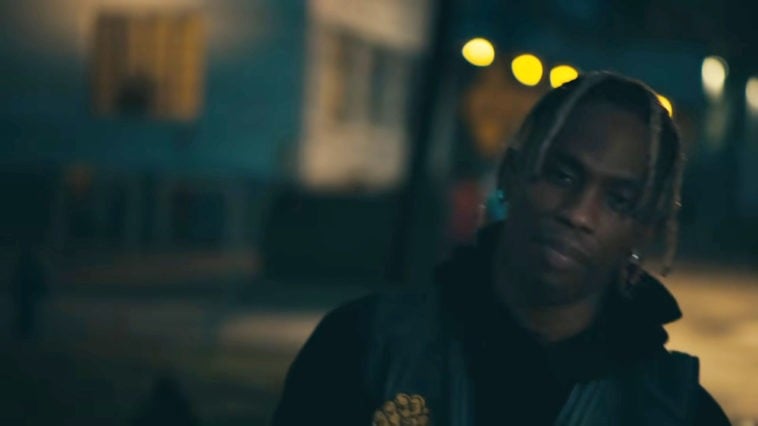 Day N Vegas, the Las Vegas-based festival which has hosted the likes of Kendrick Lamar, Tyler the Creator, and J Cole in the past, has announced a lineup with headliners SZA, J Cole, and the mighty return of Travis Scott.

The true artistry and power listed from top to bottom for this festival are not to be lost in the headliners. Appearances include hip-hop and R&B mainstays Playboi Carti, Summer Walker, 21 Savage, H.E.R, Jhene Aiko, Pusha T, and recent Grammy-award winner Baby Keem.

Day N Vegas,  which is happening September 2-4, is straying from the traditional festival route this year with the opening of its gates at 4 pm, which prompts a much later end time than most festivals, which is exciting to many festival-goers.

Houston rap superstar Travis Scott is back in the arena, and had his first public performance since the Astroworld Festival. The Astroworld rapper hosted at a Miami hotspot called E11EVEN during “Race Week” last month.