New York rapper Safaree Samuels isn’t feeling the love – at all. The hip-hop reality TV entertainer has lit up his social media pages with something a bit deeper than shade aimed at the Grammy Awards.

The hip-hop performer and father of one didn’t bite his tongue or give his Twitter fingers a break. Safaree singled out the Grammys for not properly putting respect on his name or craft.

“The music business is politics and hustle. I’m never surprised by the Grammys. I should’ve been gotta a Grammy. I’m a f*cking unrated underdog goat. I just don’t click up w/ni%%as or follow style so they hate. Anyway fu%^ you Grammys y’all been dumb asses! Y’all ain’t sh*t‼️” -Safaree Samuels’ Twitter

The outburst comes just weeks after Safaree released his new “Credit” music video. Safaree even references not getting his props throughout the visual. This week, rap star Wiz Khalifa sparked a little unexpected drama between himself and rap star Cardi B. Khalifa shared his thoughts about certain musicians facing Grammys obstacles on a tweet name-dropping both B and her former rap rival Nicki Minaj. 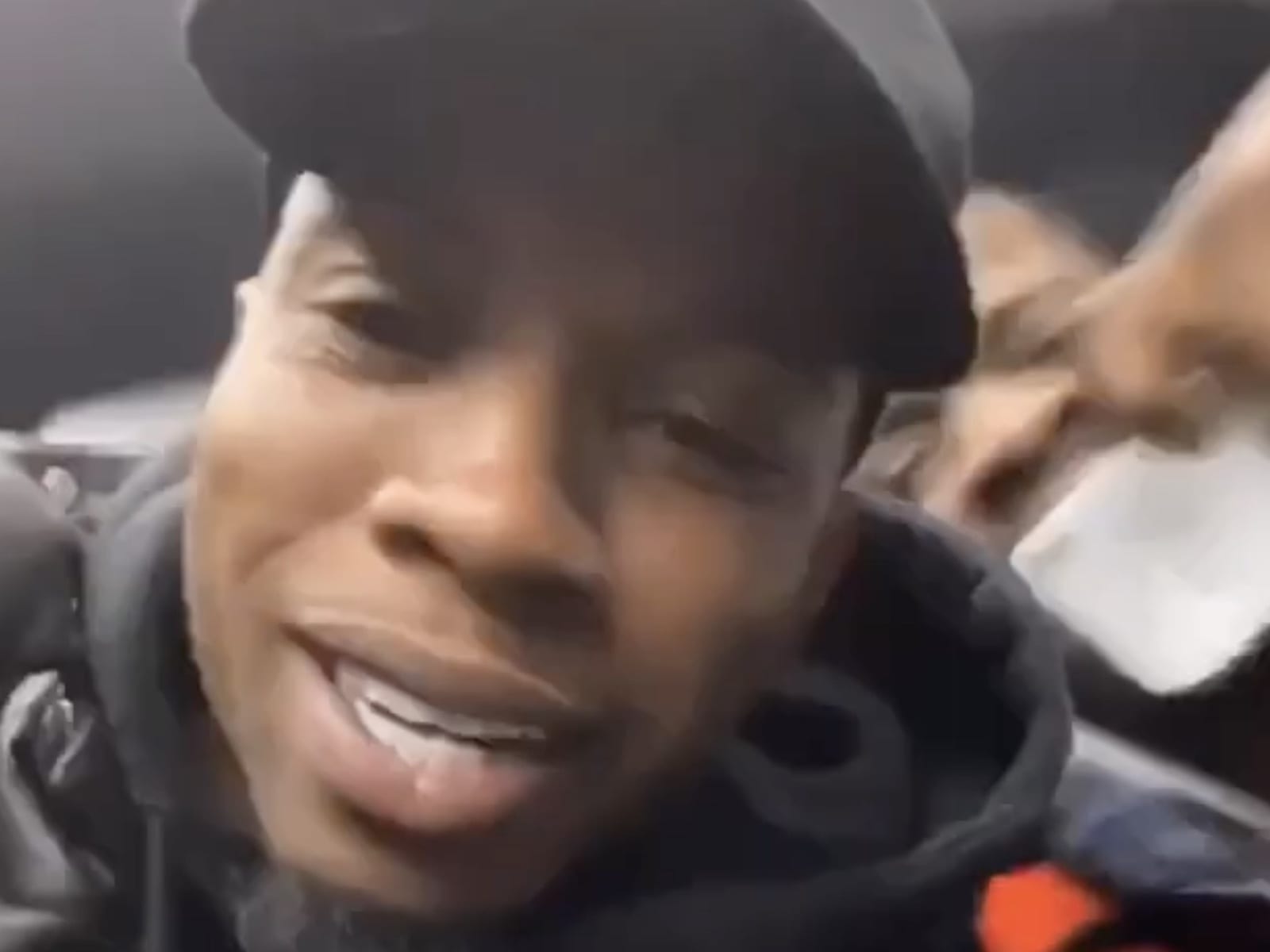 Cardi B Claps Back At Wiz Khalifa

When that tweet made it back to Cardi, she posted a DM she’d received from Wiz four years ago that was all supportive.

“This was N*kkas in my dos in 2016! They really support you when you grinding at the bottom then it’s a different story when you make it!” B proceeded to show a message from Wiz reading “You got your cause and your sticking to it. Don’t stray away from the things that are important to you and make you you. Your doing a great job and the way you address things is admirable. Keep your light shining and don’t let others take it. Peace and love.”

The Weeknd Slams Grammys After Being Snubbed

R&B singer The Weeknd was upset on a weekday. The superstar performer came forward to lash out against the Grammy Awards after coming up short on landing nominations.

“The Grammys remain corrupt. You owe me, my fans and the industry transparency.” -The Weeknd’s Instagram