Earlier this month, rapper Eminem was forced to confront an intruder in his home while security was asleep. According to TMZ, the incident happened around four o clock in the morning. The intruder 26-year-old Matthew David Hughes used a paving stone to smash a kitchen window out to get close to the star. Eminem quickly faced with the stranger as the suspect got into the living room. As the house Alarm goes off, A yell for security woke the guards up just in time to hold Hughes until police arrived. Hughes was quickly taken into custody and booked with two charges. One charge included first-degree home invasion and The second malicious destruction of a building. Hughes remains in Macomb County Jail with a bond of $51,400. 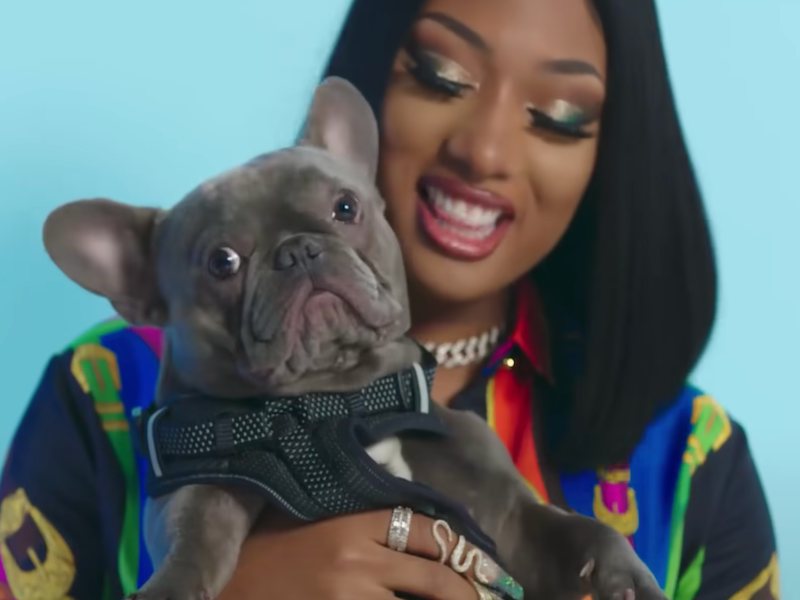