Social media showed no mercy toward Wayne following his low-key and high-key cringe photo op with Trump. Jokes ranged from Wayne’s now-infamous kiss with Cash Money boss Birdman getting replaced with Donald’s face to how the youth now views LW. 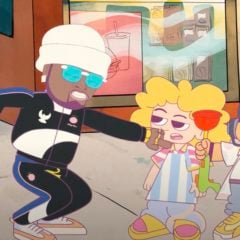