Slim Thug is a man of his word. A few weeks ago, the Houston rapper ruffled some feathers when he called men “soft” for not thirsting after women on social media — and now he’s practicing what he preached when it comes to Megan Thee Stallion.

It’s not like Slim Thugger is the only man wishing he could get with Megan, but his response to her recent Instagram post showing off Save x Fenty got people’s attention. Slim commented “Come you fine a** home” with some heart eye emojis.

Slim Thug recently ranted about men in relationships who don’t want to face questions from their woman about liking another woman’s pics. The hip-hop veteran took to his Instagram page to speak up on the politics of liking social media content. 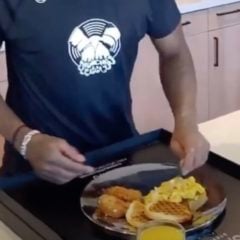 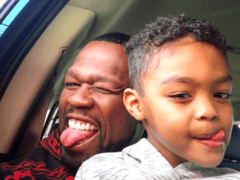 Megan has officially started the countdown to her new album. The hip-hop star has launched a new weekly freestyle series in anticipation for her long-awaited studio debut.