Rap veteran Sean Kingston has some trouble on his hands but doesn’t seem to care. After recently getting hit with a grand theft charge, he’s gone online to flex his wealth and jewelry.

Kingston took to his Instagram Story with the ultimate flexes. He showed off his ice along with two pieces of his car collection, including a Lamborghini and a Mercedes-Maybach. 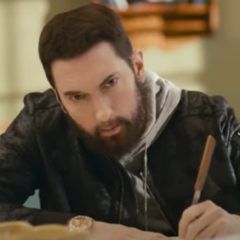 He was just slapped with a federal offense. Authorities say SK received jewelry but never paid up. He’s got a warrant out for his arrest at the moment, but reports say police aren’t activity looking for him.

“The singer and songwriter’s been charged with grand theft … according to court records. Our law enforcement sources tell us Sean had some jewelry delivered to him, but has yet to pay for the goods. Stop us if you’ve heard this before. It’s interesting … our sources tell us cops don’t plan to actively track down Sean, but the warrant is in their system. Basically, he better not get pulled over.” (TMZ) 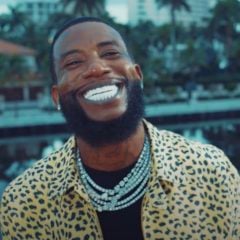 If Kingston gets arrested, he faces some decently major time in prison. He’s up against 3 years behind bar, although bail will be set at just $45,000. Maybe he’ll learn his lesson, as him not paying seems to be a repeat offense.

The rap singer is here for the young bucks. Recently, Kingston went online to show total props to Louisiana rapper NBA YoungBoy, whose been completely dominating the YouTube charts. YB has led all rappers in music streams on the platform for almost a year now, so the love isn’t unwarranted.