Florida rapper Plies is popping off. The hip-hop veteran has come forward to celebrate president-elect Joe Biden on his historic victory by calling out every publicized hip-hop supporter of President Donald Trump leading up to the election.

The Sunshine State native went to his Twitter page and didn’t hold back. The rap artist referenced – specifically – pro-Trump artists and said it’s a wrizzy for them as a result of siding with Donald. Plies made things even more personal by referencing meetings which artists like Ice Cube and Lil Wayne had ahead of election day. 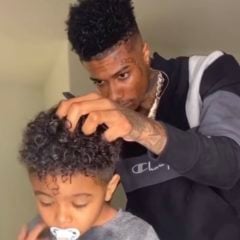 WATCHBlueface Gives His Son A Super Fire Haircut At Home

In mid-October 2020, rap star 50 Cent seemingly joked about supporting Trump. Fifty shared his concerns about Biden’s tax plans if elected president and even encouraged his millions of Instagram followers to vote for Donald. 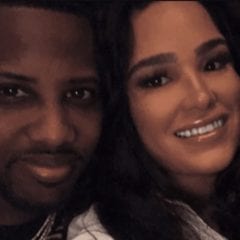 In late October 2020, rap heavyweight Lil Wayne shocked the world with a sudden Trump endorsement. LW revealed he met up with Donald and claimed big promises were made.

“Just had a great meeting with @realdonaldtrump @potus besides what he’s done so far with criminal reform, the platinum plan is going to give the community real ownership. He listened to what we had to say today and assured he will and can get it done.” -Lil Wayne’s Twitter

Lil Trump For Head Of State

Prior to the election results, Florida rapper Lil Pump has poured endless support for the head of state. Pump even appeared at a Donald rally to show the world his endorsement.