PC went to his Instagram page and shared a few shots of himself making wild facial expressions. Carti took things even further by suggesting his pics represented how fans will react when he eventually puts out his new LP.

Earlier this week, the Georgia native had the Internet’s full attention courtesy of some must-see and must-hear footage. The clip featured Carti turning up to a quick snippet of a track featuring rap star Kanye West‘s signature vocals. 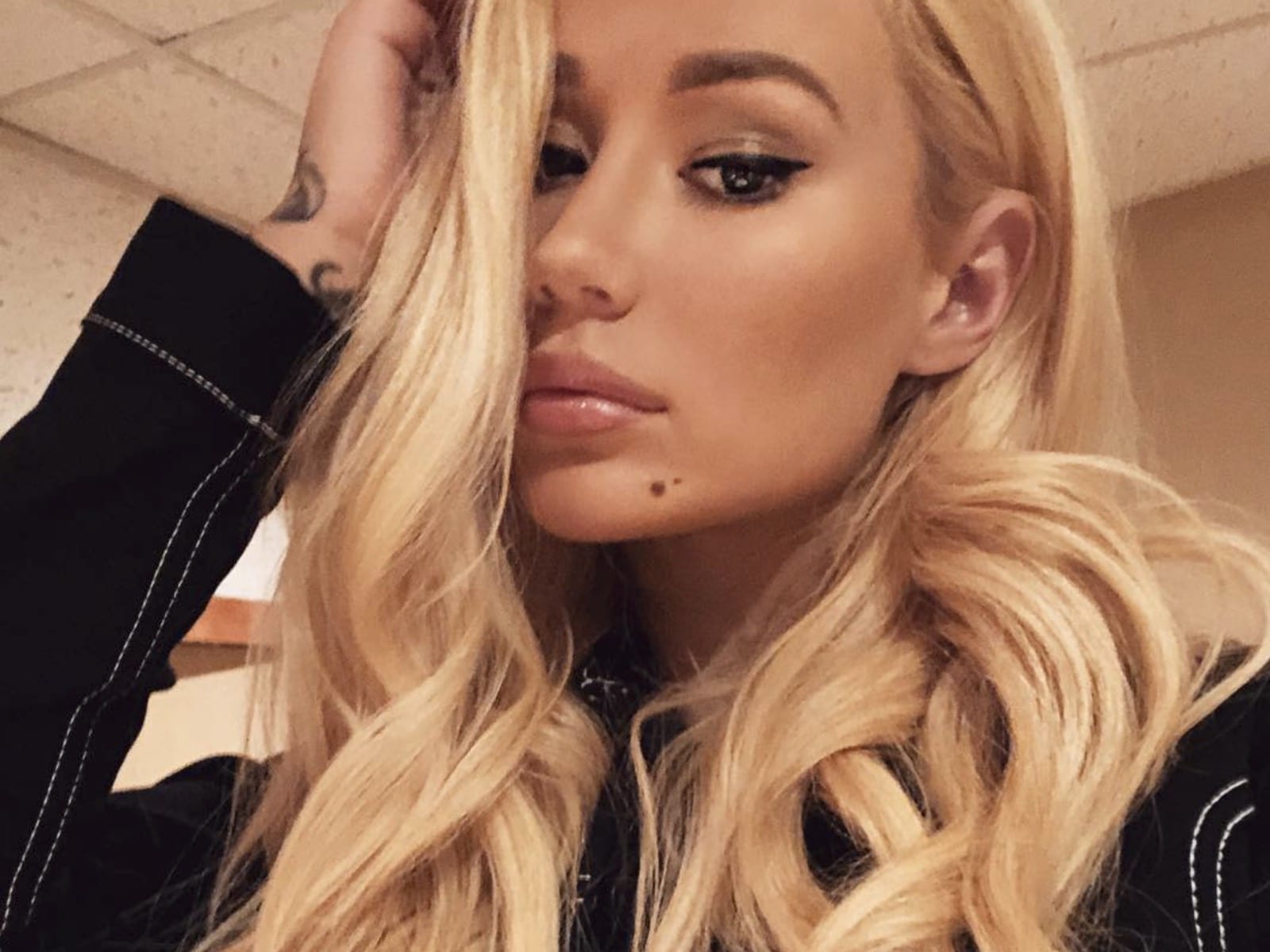 Hours prior, Carti went to his Twitter page with some potential hype. Playboi appeared to plug the possible name of his new album.

“i told da bit shut up! My son crying … OUt of MY boDY ! WHOLE TAPE” -Playboi Carti’s Twitter

Initially, Carti went to his Instagram page with a set of new pics. Despite starring in a few of them, the biggest takeaway is his first which shows recording equipment in a room and the promise of a new album being turned in.