MM went to his Twitter page to acknowledge the aftermath of being called out by Mrs. Bryant. Meek Milly revealed he low-key reached out to personally apologize to VB. 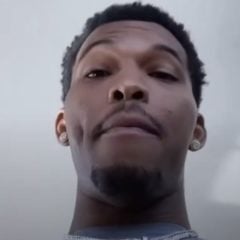 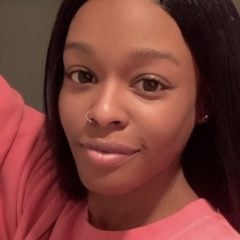