Save some room on Thanksgiving because Lil Wayne is serving up a feast in time for Black Friday. The New Orleans rap legend has announced he’s dropping a new No Ceilings 3 mixtape.

Lil Wayne Goes Back In His Mixtape Bag

Five years ago, Lil Wayne dropped No Ceilings 2. Between then and now he’s come out with T-Wayne (a mixtape collab with T-Pain) and two Dedication mixtapes with DJ Drama. Calling himself “one of the pioneers of the craft,” Weezy is getting back to what he does best, this time with help from longtime friend and mega producer DJ Khaled.

“😳 Lil Wayne NO CEILINGS 3 . 😳 🔥😳 🤯 @LilTunechi THEY TRIED PUT A CELING ON OUR GREATNESS SO WE TOOK THE CEILING OFF ❗️ ANOTHER 😳NE ❗️@mackmaine 🔜 ❗️http://noceilings3.com powered by @DatPiff @Worldstar” -DJ Khaled’s Twitter 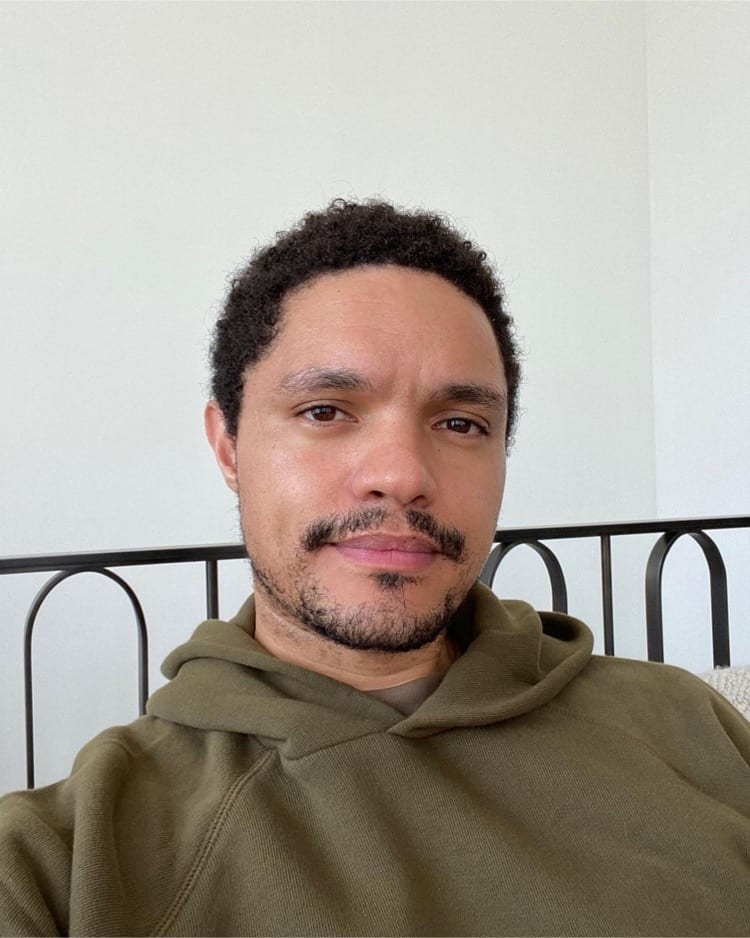 In a Rolling Stone interview with fellow Southern rap star Lil Baby, Lil Wayne gave his thoughts about JAY-Z and even names his all-time favorite Jigga album. His pick was Vol. 3 … Life and Times of S. Carter, which dropped in 1999 right when Wayne’s career was taking off. 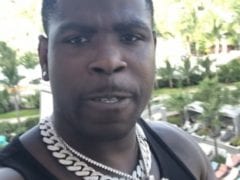 Outside of music talk, Tunechi took to Instagram this week to announce he will have free turkeys delivered to members of his community before Thanksgiving. His on-and-off again girlfriend, Denise Bidot, commented on his post with three red heart emojis.

Tomorrow I’ll be giving back to the people and city that raised me! If you’re in Orleans, St. Charles or Jefferson parish please visit the link in my bio and sign up to have a turkey delivered to your home. Happy Holidays! Tunechi 🤙🏾

New York rapper 50 Cent recently went to his Twitter page and didn’t hold back. 50 joked about the idea of Bidot being a famous enough person to leave Weezy F. Baby and suggested Wayne would have an eager candidate to fill the girlfriend vacancy if the rumor is true. The drama stemmed from rumors about Bidot and LW parting ways.

“dumped,😳 you can’t dump little wayne. Now you can leave, if you going than go but somebody’s waiting for the job. LOL” -50 Cent’s Instagram

Freddie Gibbs Trolls Donald Trump Over Twitter Ban: “Can’t Even Use The Internet”