Florida rapper Lil Pump is backtracking on some controversial comments he made in the past about rap legend Eminem. In a new interview with Terror Squad‘s Fat Joe, the “Gucci Gang” rapper claimed that he “couldn’t remember” ever dissing Slim Shady. During his “The Fat Joe Show” interview on Instagram Live, the Miami native blanked out when asked about dissing Marshall Mathers. Despite Joey Crack continuing to reference the jabs, Pump swayed away from the topic. 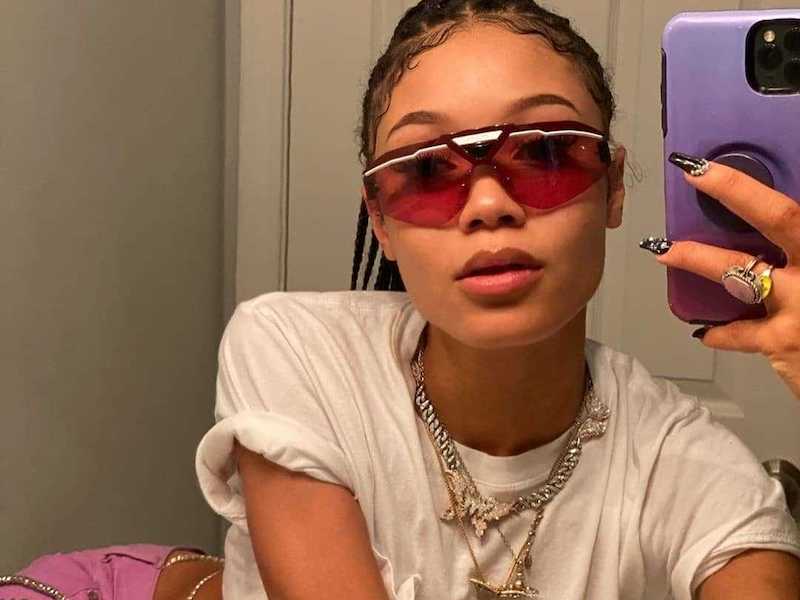 In December 2020, Detroit rapper Royce Da 5’9 took to his Instagram to diss Pump. He dropped some hilariously disrespectful words and took a few major shots at him, as well as saying he wanted to slap Pump for being disrespectful.

“I’ll slap them glasses so far off his face, they’ll land in a whole nother genre … Not cuz I’m mad just cuz I’m exhausted with all the tuff talk from all these harlemess creatures … Enjoy yourself. You actually m make money off blatant misappropriation while not being really good at anything …” -Royce Da 5’9″