Chicago rapper Lil Bibby is back-back. The hip-hop heavyweight has vowed to step out of retirement and get back into the music biz spotlight in the next month.

Bibby went to his Twitter page to break the massive news. LB said he would soon come back to the Chi and officially get back to his hip-hop career. 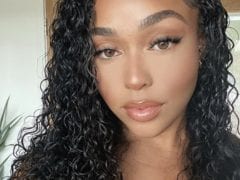 LOOKJordyn Woods: No Need For OnlyFans With These 5 Sizzling Photos 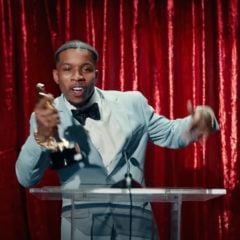 Prior to Juice’s death, Bibby talked about their connection and how he ultimately signed Wrld to his record label.

My brother [G Money] brought Juice to me. He played me the song “All Girls Are the Same” and I was like, “Alright, that’s a good song.” Then he sent over some YouTube links and I heard “Lucid Dreams.” When I heard “Lucid Dreams,” I’m like, “Oh, now this is probably the best song I’ve heard in over 10 years.” That’s when I really knew. I [was] like, “OK, we gotta go with this.” So, I got to making all the calls [to] all the radio people that I know. Everything just worked [out] perfectly. The Cole Bennett video came out and it did wonders and we were already in label talks. (XXL Mag)