Chicago rapper Lil Bibby is really on the comeback trail. The hip-hop entertainer has confirmed he’s making a mighty return to the music biz spotlight and explained the reason behind making solo tunes again.

Bibby went to Twitter to keep things 100 on why he wants to head back to the Chi. LB blamed the Los Angeles lifestyle as something he’s ready to get away from.

“Chicago I’m coming back! This LA sh*t ain’t it. Feel like I’m losing my soul out here” -Lil Bibby’s Twitter

This week, Bibby went to his Twitter page to break massive retirement-ending news. LB said he would soon come back to the Chi and officially get back to his hip-hop career. 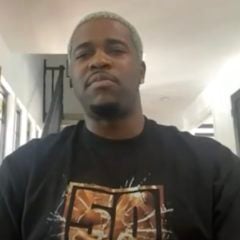 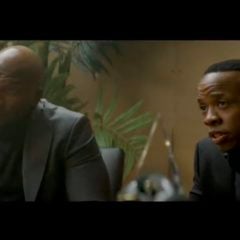 WATCHJeezy + Yo Gotti Flex Acting Chops In R-Rated Back Trailer