East Coast rapper Joyner Lucas is finally coming through on delivering a much-needed Evolution album to the masses. The hip-hop heavyweight has come through with an up-close look at the project’s tracklisting and new video premiere plans.

JL went to his social media pages to share his new effort’s rollout. Barring any setbacks, fans can expect to grab his new project Friday and watch his “Snitch” song’s music video treatment in less than 24 hours. The project’s tracklisting shows collaborations with hip-hop artists like Game and Rick Ross.

““SNITCH” video dropping tomorrow. Entire project dropping this Friday. Sorry for the delay but i wanted to make sure when The “CLASSIC” conversation came up, evolution is part of the discussion. 🤷🏽‍♂️ thank you for your patience. 🙏🏽❤️” -Joyner Lucas’ Instagram

Initially, Lucas planned on delivering his new album in mid-September 2020. 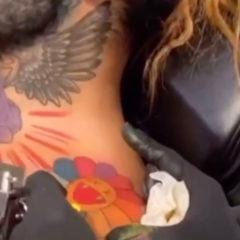 Ashanti Pulls Through For Lucas

In early September 2020, Joyner and crooner Ashanti addressed domestic violence with their “Fall Slowly” music video, from the new project. The visual features them as a couple deeply in love but going through violent incidents against each other. 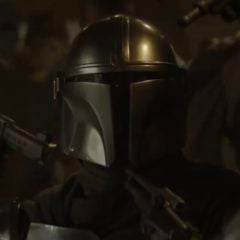 In June 2020, the hip-hop entertainer went online to react to rap god Eminem putting him and a few other lucky musicians into his “Greatest of All Time” debate.